‘A Curve in Constellation’ by Stanford Cheung1 min read 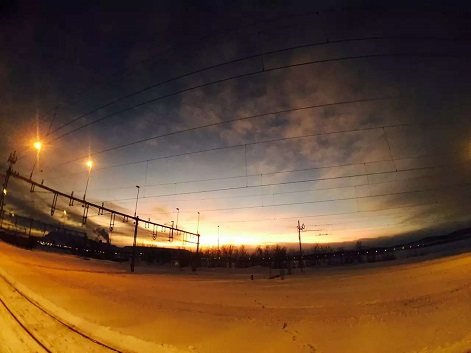 face scraped mosaic       an afterthought lesion         topless in the sentence

Stanford Cheung is a poet, writer, and musician from Toronto, Scarborough. He published his first poetry collection in 2014. His chapbook Any Seam or Needlework was released by The Operating System Press in 2016 as part of their Of Sound Mind Series. A Pushcart Prize nominee, his work, notes, and drafts appear in Nomadic Journal: Changes III, X-Peri Magazine, Ex-ex Literature, Zoomoozophone Review and elsewhere. He currently studies at University of Toronto.