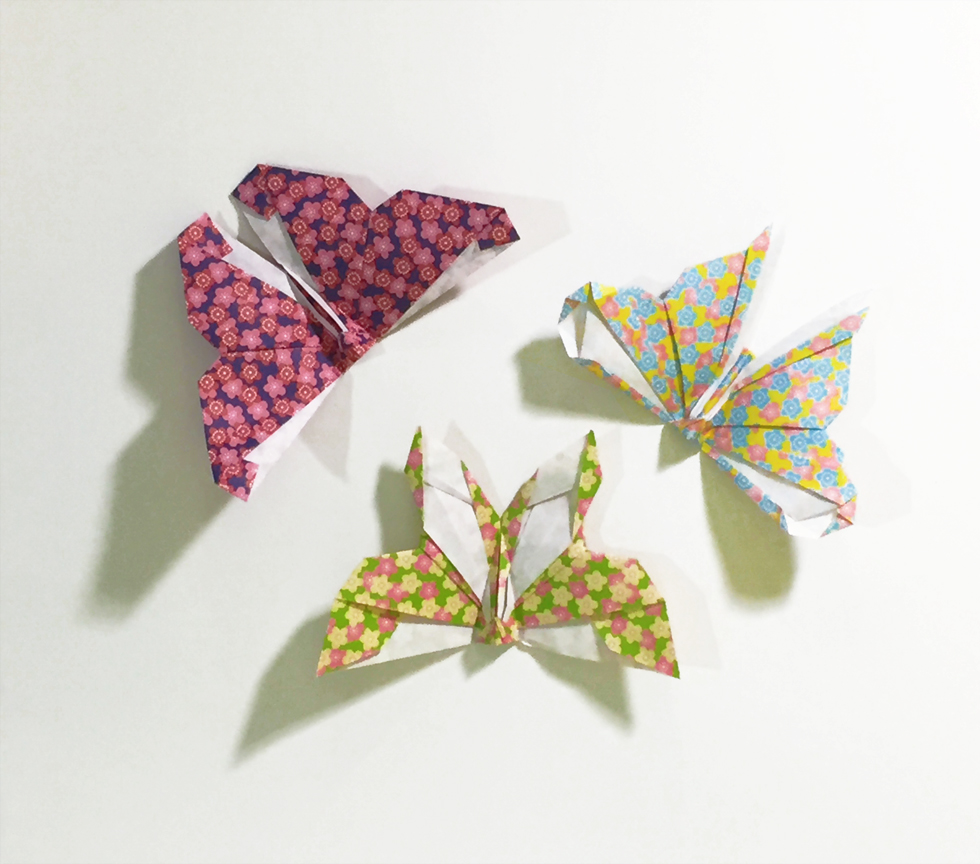 Daughter!
Oh you daughter of man!
Sister!
How cold and agonizing it must have been!
How lonely it must have been
to withstand that night
Of dark history that aches to the bone!
Although the sun has risen slowly,
It’s still the break of dawn,
a morning with a corner darkened by shadow,

But spring has indeed come!
From between the railway ties over which cast iron wheels once ran,
A slender shoot soars up.
Oh look, there’s a yellow dandelion flower
Blooming on its stem!

Wave your wings over the spring hillside where you once gathered greens,
The shepherd’s purse flowers in the furrows of barley fields trembling in the breeze.
A little girl so chaste,
The passing wind would bring a blush to her cheek.

Although you can’t forget the torn skirt,
The bruises on your chest,
Now open again the skirt you tidied with tears of blood
And let the sunshine in.
Unlock the clot of blood with its warmth.
On this spring day
become a butterfly,
and fly up in glory.

Author’s Note:
This poem is for comfort women who were coerced into sexual slavery by the Imperial Japanese Army during World War II.

Cheonhak Kwon debuted through the Contemporary Literature in South Korea. She immigrated to Canada in 2008, and was awarded the Kyung Hee University Overseas Korean Literary Award (Grand Prize) in 2010 for the short story “Stuffed Cucumber Kimchi” and the Distinguished Poet Award in 2015 by Writers International Network Canada. The translations of Kwon’s poetry received the Harvard University’s Translation Award and the 41st Korea Times Modern Korean Literature Award.

Hana Kim is the Director of Cheng Yu Tung East Asian Library, at the University of Toronto. In her time away from work, she enjoys translating the work of her mother, Cheonhak Kwon. One of her major translated publications is 2H₂ + O₂ = 2H₂O (2011). This translation won the Sunshik Min Prize of the Min Chapbook Competition from Harvard University’s Korean Institute and Tamal Vista Publications.

John Mokrynskyj worked as a translator and interpreter for Korean, Japanese, Chinese, Ukrainian and Russian and is currently the Japanese Specialist at the University of Toronto.