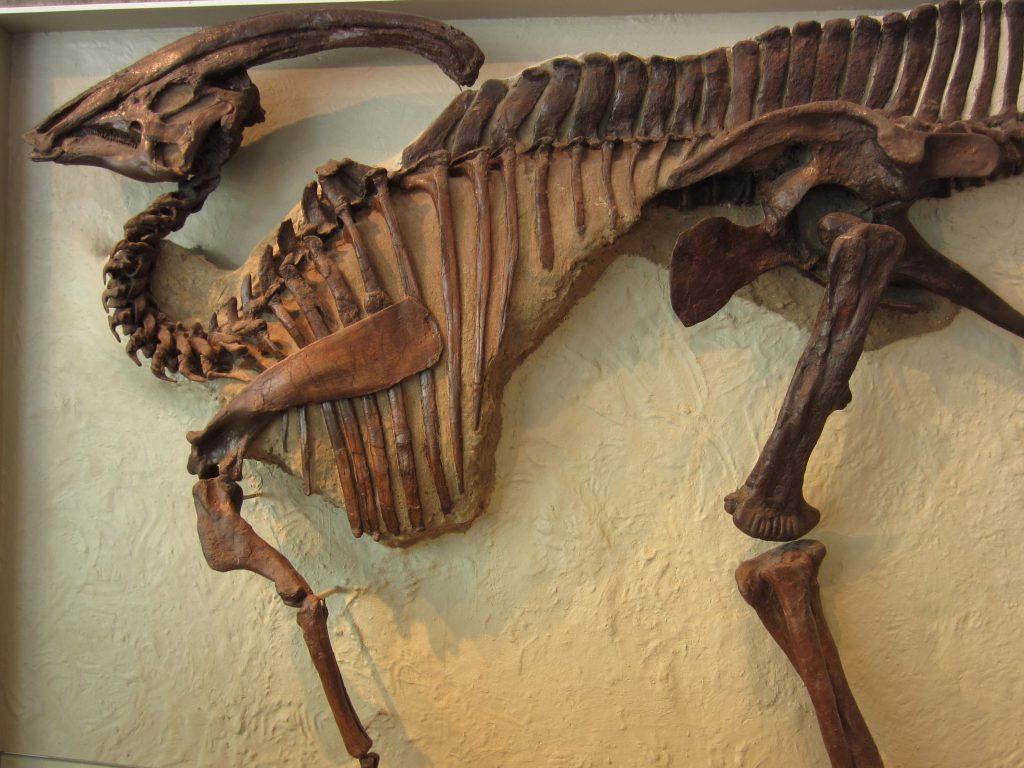 Tamagawa Kanjin. This was my father’s name. He told me that Tamagawa is Japanese for marble river. Such a conflicted meaning–marble does not flow. Other translations, jewel river and bullet river, are just as poetic and unclear. But names are not meant to be translated. They are meant to be immutable, fixed in their original language. They are chosen with intention and hope, an attempt to establish an outline into which the person might grow.

He never questioned the significance of having a Japanese name, nor did he question the shift to his Korean name when the occupation ended.

My father was born in Korea in 1934. He is known by Koreans as Yu Hwan-Jin and by Canadians as Hwan-Jin Yu. Up until his adolescence, he lived under Japanese occupation in Korea. Tamagawa was the surname that his family was temporarily forced to adopt, his first name modified to the more Japanese-sounding Kanjin. He casually shared this information years ago at a family dinner. Of course I had already known about the Japanese occupation, but hearing him speak his Japanese name startled me, forcing me to face the reality of his difficult history. The choice of Tamagawa was arbitrary by his telling. Tamagawa had no relation to his real surname. The adoption of a Japanese name was a symbol of forced submission and a key part of the attempted re-branding of Koreans into Japanese subjects. But my father says that having a Japanese name did nothing to make him Japanese. Like most children, he simply accepted his name as a given. He never questioned the significance of having a Japanese name, nor did he question the shift to his Korean name when the occupation ended. In his mind, his name was an externality, something used mostly by others. He remained the same person with either name.

My father’s family was rooted in what was then the countryside outside Seoul. The story goes that the original ancestors of the Yu family line came from China, bringing this Chinese surname with them. People often say that my father doesn’t look Korean. I often get similar comments. Whenever I meet someone who is Chinese, they inevitably assume that I am also Chinese after learning my surname.

My parents immigrated to Canada one year before I was born. The full name they recorded on my birth certificate was Peter Yu. My Korean first name is Kyung-Suk, but this name was never recorded officially. My parents also chose William, a very English name, as my middle name, but it was also never recorded. As I grew older, I simply shed it. No one seemed to notice.

When I was a young adult, I applied to add the initials KS, representing my Korean name, to my birth certificate. I felt that Peter KS Yu had an appropriate hyphenated-Canadian quality to it. It sounded right, or at least more right. Then in 2000, Korea adopted a new method to anglicize Korean words. My Korean name should now be written as Yu Gyeong-Seok. Peter GS Yu. The same name, but different.

My husband’s surname is Brandt and our son Simon has a hyphenated last name, Brandt-Yu. Yes, we know the hyphenated system is not sustainable. Our son knows that he is free to alter his surname as he pleases when he reaches adulthood. To us, it is just a name and changing it does not change his connection to us.

Before we adopted Simon, the Children’s Aid Society social workers told us that his birth mother had chosen the first name Joe in addition to a Chinese middle name meant to bestow good luck. Though he was an infant, we still questioned whether it was fair to change baby Joe’s name, whether we would be erasing his connection to his birth mother. In the end we, decided to drop the name Joe in favour of Simon, which is Hebrew for the listener. Like other parents, we wanted a name that we liked, that sounded right to us, and that we would enjoy saying. But as adoptive parents, we also wanted to respect his origins, so we kept his middle name as a way to connect him back to her. Months later, we were surprised to learn that Joe was in fact a mangling of his birth mother’s surname. Baby Joe had never been baby Joe. During meetings with social workers, she had said her baby’s original surname, her surname, first, in traditional Asian fashion. But the social workers had misheard it as Joe and officially recorded it as his first name.

My personal taxonomy illuminates the path that has brought me to this point in time.

Peter Yu. Peter William Yu. Peter Kyung-Suk Yu. Peter KS Yu. Yu Kyung-Suk. Yu Gyeong-Seok. And somehow, Kim, Brandt-Yu, and Tamagawa too. This string of names, my names, shows how names are foundational yet arbitrary, can change and be changed, have meaning but are meaningless, while connecting and dividing us.

My personal taxonomy illuminates the path that has brought me to this point in time, a useful trail of breadcrumbs that helps me identify my origins. It traces my story and connects me to the fractured history of my ancestors. It binds together three Asian cultures from which tides of people and influence washed back and forth during times of peace and aggression. Now it reaches the new world and continues on in wonderful ways that my ancestors could not have imagined.

But my names cannot tell me who I am. Just like my father and my son, my names have meaning but they do not define me. Names are labels, not definitions, applied to a person to identify, connect, classify, and in the worst moments, to oppress. But even in extreme circumstances, the name does not make the person, despite what anyone might wish.

Peter KS Yu is a queer Korean-Canadian writer and teacher. He is second generation Canadian and lives in Toronto with his husband and son. Peter came to writing late in life, having first trained as an architect and then as an elementary teacher. Common themes of his writing include identity, childhood, culture, family, connection, and nature.

For further reading on navigating between different worlds and identities, read more in Kawai Shen’s Dispatches from Nowhere and Vincent Ternida’s Java Mausoleum.