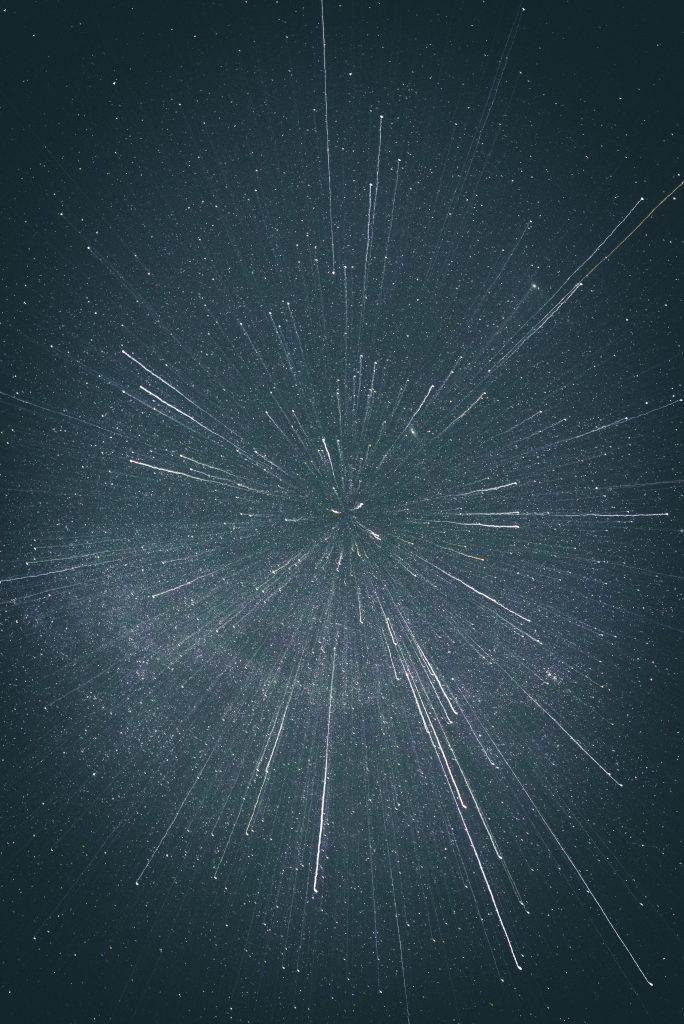 The priest asked his God, “are
We alone?” “No,” the God said, “for
I have created you in the image
Of two halves, which, when joined
Together, produce the unity that
Lifts skies, and moves mountains.”
……………“But I was raised in the dark
Said he, “and Enlightenment is done;
What then—
…………………………….—what then?”

In the back of the car, I said to
Waka, “I will defy death to make
This kingdom great—
Let me follow you.” & he smirked,
& gazed out the window: “You cannot
Leave the cave, after all.” A wisp of hair,
“Now my cigarettes.” It made me strangely
Moved, though I know not why.

Waiter Kim with a plate in his hand
Moves mountains, but cannot make
The leftovers last till tomorrow.
“Never enough food,” he tells
Disbelieving customers. “Better eat now,
Before world catastrophe. Annyeonghaseyo,
Table for 3?” And we close at one
On weekends, five days a week.

“I think I will retire,
And live my life by the sea. Oh, but
Hemingway shot himself at Cuba,
So not there.” My sister has leukemia,
She doesn’t have long to live. You
Understand, right? Mei—
Mei!

Duchess de Polignac, on the eve of the
Revolution, sipped absinthe, and
Cried to her children. When she died
Four years later, they remarked—“what
Gait! Light as a feather, the last of her kind…”

I am afraid of the gaps between notes
Where the silence lies.

*
Rocks fall from Sistine Chapel
And a man sits, losing his mind.
O wondrous temple, Death,
destroyer of worlds, come unto me—

When I joined the nunnery, Mother told me
Just this: be safe
and call sometimes

—we have a second home
where everything we do is innocent

Ingrid Cui is a Chinese-Canadian who resides in Toronto. She studies International Relations and Philosophy at the University of Toronto and sits on the masthead of The Trinity Review (https://www.thetrinityreview.com/). Her work has been published in L’Éphémère Review, Half a Grapefruit Magazine, Ghost City Review, and Poetry Institute of Canada.