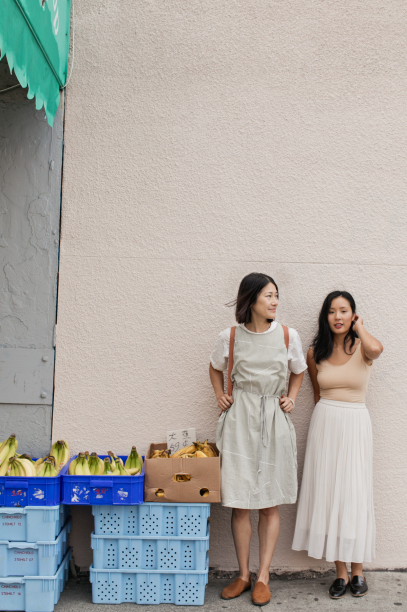 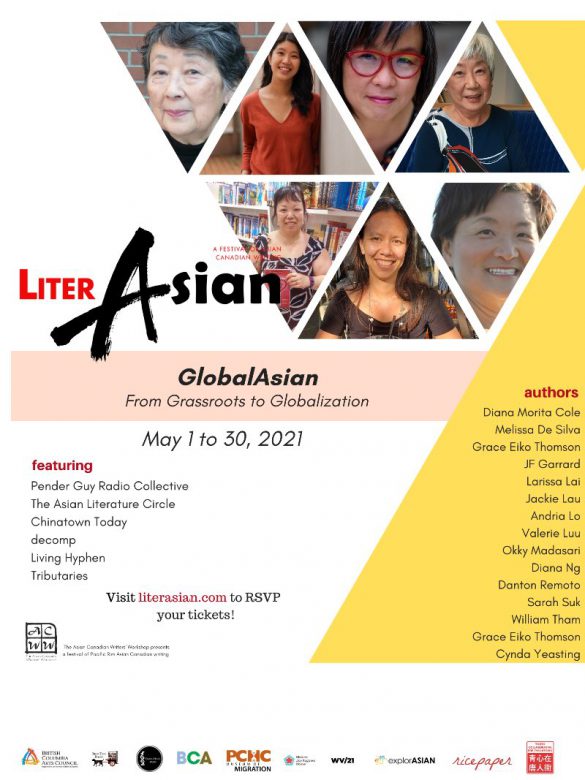 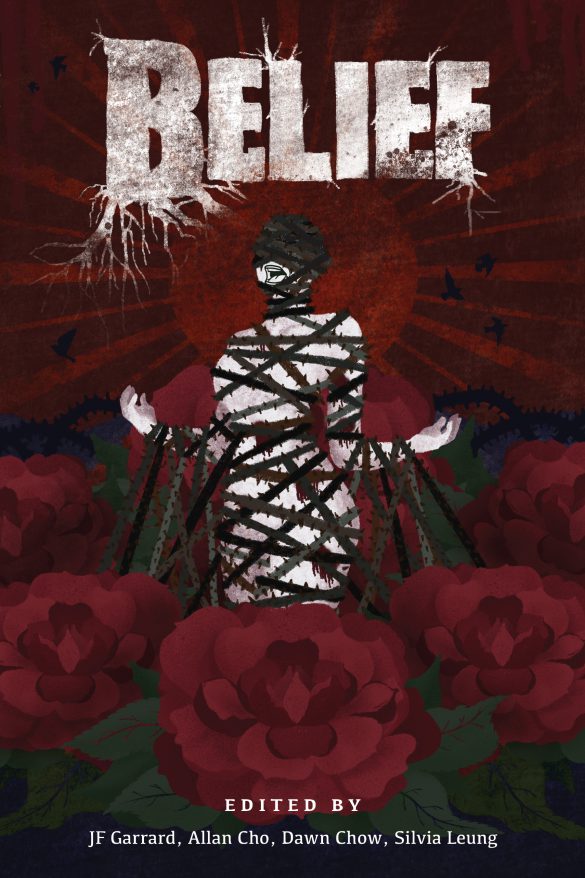 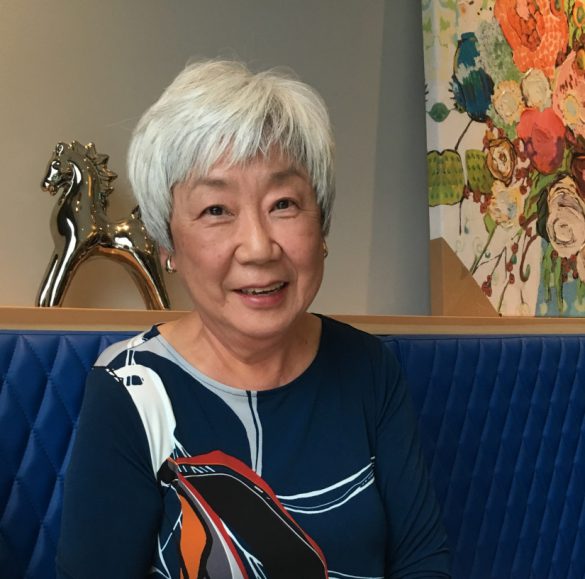 While many young ESL teachers in Asia brag about being treated like superstars by their students, Canadian brothers Maynard and Blaise Plant have actually gone beyond the confines of their classrooms to become full-fledged pop stars in Japan. Teaming up with Japanese friends to form a “hybrid band,” the Plant brothers have become the face of Canada for many young Japanese, and were appropriately chosen as the Goodwill Ambassadors for the 80th anniversary of Japanese-Canadian relations in 2008. Having taken a full decade to build the band’s profile, Monkey Majik went from being completely unknown in 1997 to working with J-Pop icons like SMAP and the Yoshida Brothers. They’ve carved out a spot for themselves in mainstream J-Pop with hits like “Fly” and “Around the World.” Watch for their Carpenters’ tribute album coming in 2009.

Visit Monkey Majik at www.monkeymajik.com, and see Blaise Plant’s official blog at blaiseplant.syncl.jp. Go to Squidoo www.squidoo.com/monkeymajik for discography, profile, and history of the band. Images courtesy of Edward LTD.

The economy in South Korea may be in the dumps, but it’s a damn pretty looking dump. The country’s capital city, Seoul, designated as Design Capital for the year 2010, is in high gear to become the host of the world’s most prestigious event for urban designers. Like the Olympics for architects, the Design Capital is held every four years to showcase a city’s creativity and aesthetics. The rebranding of Seoul as a “clean and attractive global city” is spearheaded by Oh Se-hoon, Seoul’s popular young mayor. In a recent interview with Japanese broadcasting channel NHK, Oh insisted that design is at the core of the world’s greatest cities, attracting visitors from around the world. More than just propping up spiffy new buildings in the city, Oh’s design revolution is intended to make his city more functional for what he calls a “long-neglected demographic”: women. Since coming into office, Oh has scored points with female voters for repaving major streets so they are more high heel-friendly, and for lowering the height of straps in trains so that shorter women don’t have to struggle to reach the hndles. If the city lives up to its mayor’s vision, it won’t be long before Seoul becomes the soul of Asia, as its current tagline suggests.

Daniel Phillip Henney—the English-Korean heartthrob who made a splash with Seducing Mr. Perfect— played alongside Hugh Jackman in the X-Men Origins: Wolverine. There even seems to be a recurring gun theme in his roles: in Seducing, he played a gorgeous English-speaking businessman whose confidence was broken after the woman he loved shot him to make him realize that she wasn’t interested. This time, he did most of the shooting as Agent Zero, an expert marksman with excellent gun control.