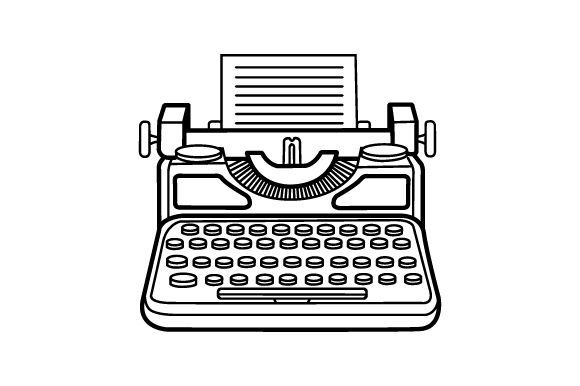 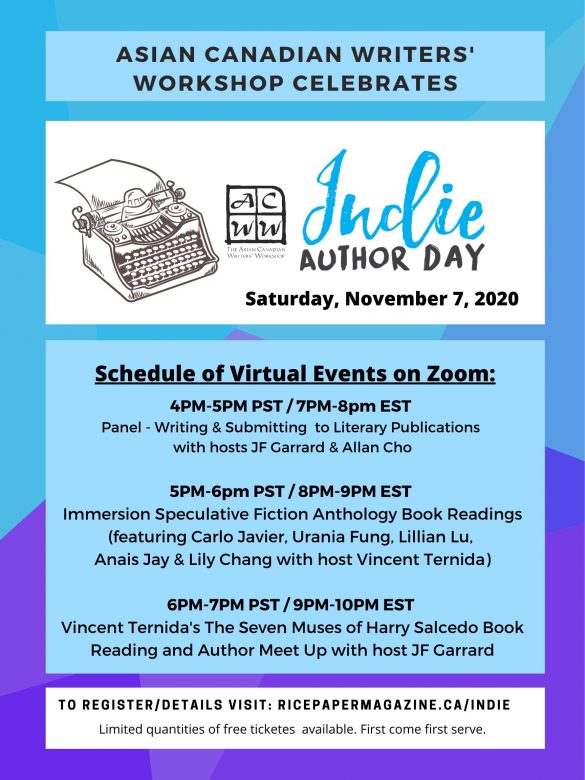 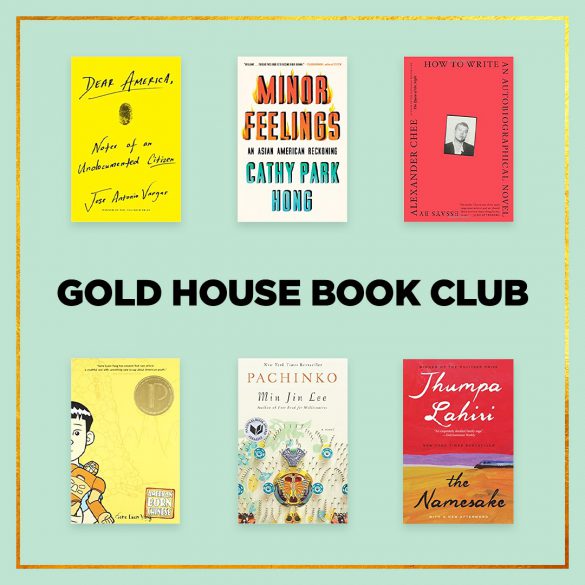 All photos by Josephine Chow

The sold out Henry Chow and other stories book anthology launch during University of British Columbia’s Alumni weekend was well attended. Marty Chan, Kagan Goh, Fiona Lam, Kellee Ngan, Linda Mah, and Hanako Masutani were generous enough to donate their time and read excerpts of their short fiction while poet-scholar Ray Hsu emceed. The afternoon began when Janet Woo, coordinator of the Bedtime Stories Project Committee, spoke on the history and origins of Henry Chow. Henry Chow initially went through some stops and starts and was actually several years in the making. Two calls for submission were sent out and the target audience of the book changed from little kids (hence the “Bedtime Stories Project Committee” moniker) to teenagers. Michael Katz of Tradewind also spoke on the evolution of the project and acknowledged the organizations and people responsible for Henry Chow finally reaching our bookshelves (including the Asian Canadian Writers Workshop [ACWW] and community mainstay and ACWW/Ricepaper founder Jim Wong-Chu).

Although all the readings were excellent, one highlight was Kagan Goh’s reading of “The Boy Who Faked Kung Fu” which is a humorous tale of Kagan’s method of defense against bullies which is – you guessed it – by faking kung fu. Kagan Goh was able to make his reading into a reading/performance by enthusiastically demonstrating martial arts moves such as “the praying mantis, the snake in the eagle’s shadow, the drunken monkey in the tiger’s eye.”  Fiona Tinwei Lam’s lyrical “Air,” which also depicted bullying, but this time with a silent and beaten-down-by-life teen protagonist. All the stories that were read out illustrated typical but wide-ranging aspects of teenage life – from bullying to family embarrassments (Kellee Ngan’s “The Fan Family Orchestra”) to romantic rivalries (Hanako Masutani’s “Beached”) and the all-too-common problems associated with having frenemies (Linda Mah’s “California Dreamin'”) and even driving lessons, albeit with a supernatural undertone (Marty Chan’s “Driven”). And the book launch accomplished what all good book launches should do after an afternoon of first-quality readings – leave the audience wanting even more.

[…] you may have read our previous post, the Henry Chow and other stories book anthology launch was a great success. On May 29, 2010 at the […]