Terry Chen was a rebellious thirteen-year-old prairie boy who hung around 7-Eleven parking lots while school was in session. The once truant student is now an avid acting student who gladly recites and rehearses play scenes in his acting classes.

Several years ago, when he first moved to Vancouver to start his career, he was a bit reluctant to admit that he was an actor. “I’ve embraced the fact that I’m an actor now,” says Chen, 32. “This is what I do for a living so I’m proud of it. It’s a tough life because there are definitely struggles but at the same time, I think I’ve gained a lot of strength from it and endured a lot of experiences that have made me a better person.”

Although he grew up in Edmonton, Alberta, Chen has been going back and forth along the West Coast from Vancouver to Los Angeles for the past ten years pursuing his dream. The former bartender is now on a roll having acted along side some of the finest talent Hollywood has to offer: Samuel Jackson, Billy Zane and Dennis Hopper. In the action packed movie War, premiering August 24, Chen plays FBI agent Tom Lone, husband to Lisa Lone played by the lovely Steph Song. The movie starring Jet Li and Jason Statham was shot in Vancouver and Los Angeles. Like the roles Chen plays, there is depth to his own real life character.

“I’m not defined by being an actor; I’m defined by my friends, my family and what I do outside of the industry. I’m not chasing fame. To be able to support myself and the people I love that’s the important thing in my life right now and that’s paramount.”

Chen can relate to the characters he plays. He says it is superficial to judge someone solely on their profession, using FBI agent Lone as an example.

“There’s a man behind that. He was a father and a husband. You try to bring some depth to the character so you don’t think of him only as an FBI agent. I think of him as a person with a full life and that’s what the human experience is all about. In every character you have to find some association to believe it. That’s what acting is. It’s an extension of your own personal perspective. Anything you can bring to that character is unique because there’s only one version of yourself.”

What’s unique about this self-professed adrenaline junkie is the ink covering his brawny anatomy. A Daoist symbol tattooed on the inside of his right arm and the words que sera sera line the inside of his sculpted forearms. He flexes those arms when snowboarding in Revelstoke, B.C., or snowmobiling with his best friend in the backcountry. When the poweder hasn’t fallen on the mountaintops Chen keeps the blood pumping by skydiving or strapping himself into a bungee cord and taking fifty-foot plunge.

“I love pushing myself physically. It’s kind of in keeping with the balance of my life. Whether I do things spiritually, intellectually I try to have a well-rounded life in that respect.”

The extreme sports he chooses to do are perhaps as physically demanding as the roles he takes. The thought of jumping off a bridge or cliff, free falling, and wondering whether his parachute will open in time for a safe landing gets Chen’s blood flowing. It might not be a bad way to get a panoramic view of the place he considers the most beautiful place to live in the world.

Though there are still many places he has yet to see.

“I think my main focus in the next five years will not only be work but to be traveling all over the world. I want to go to Vietnam. I want to go to Costa Rica, South America, Italy, France, Spain, Japan.”

Constantly trying to improve himself and understand his medium Chen says “patience and perseverance and educating yourself” is the key to longevity in the industry. But it’s not all about work. Chen even enjoys a vodka tonic every once in a while. 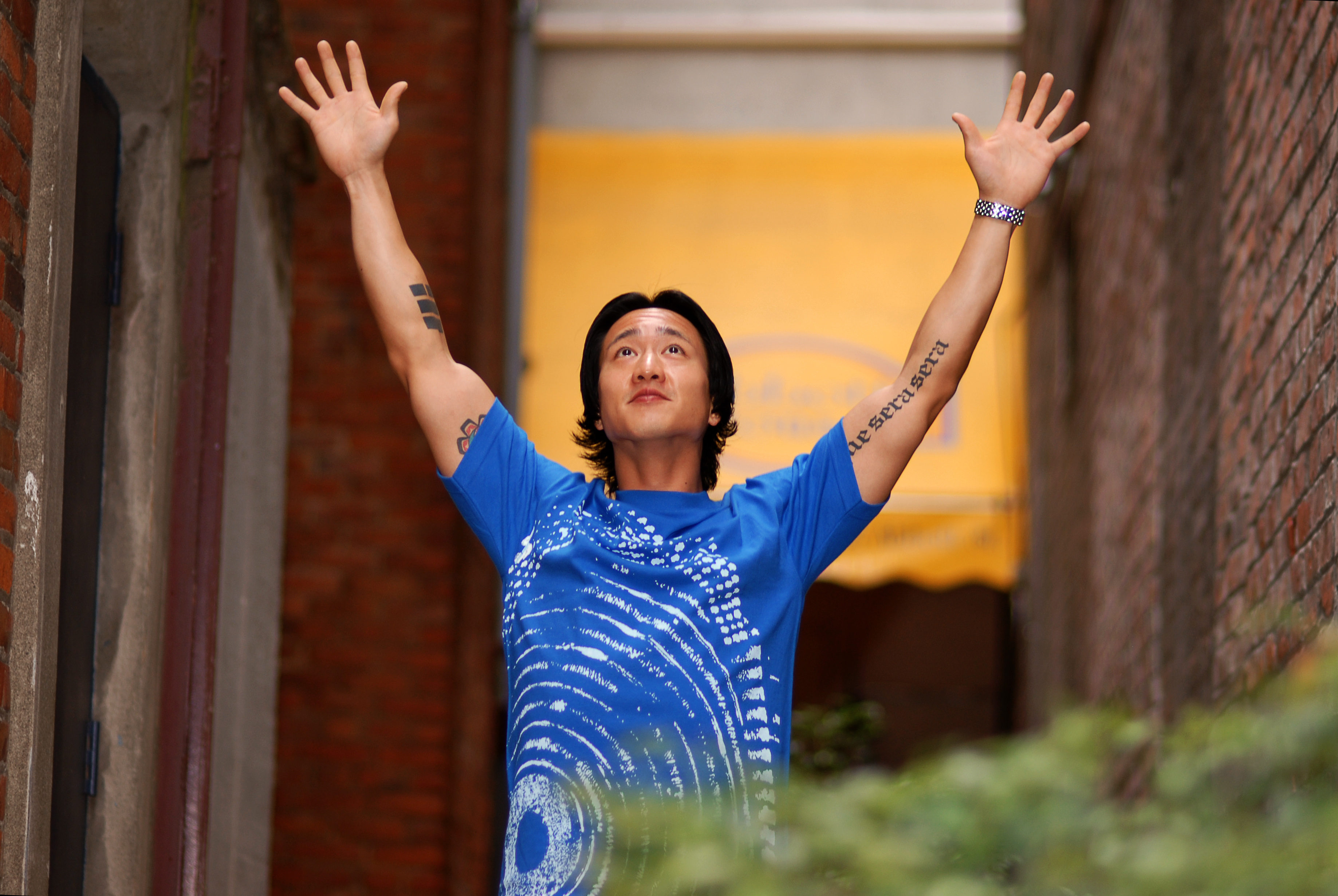 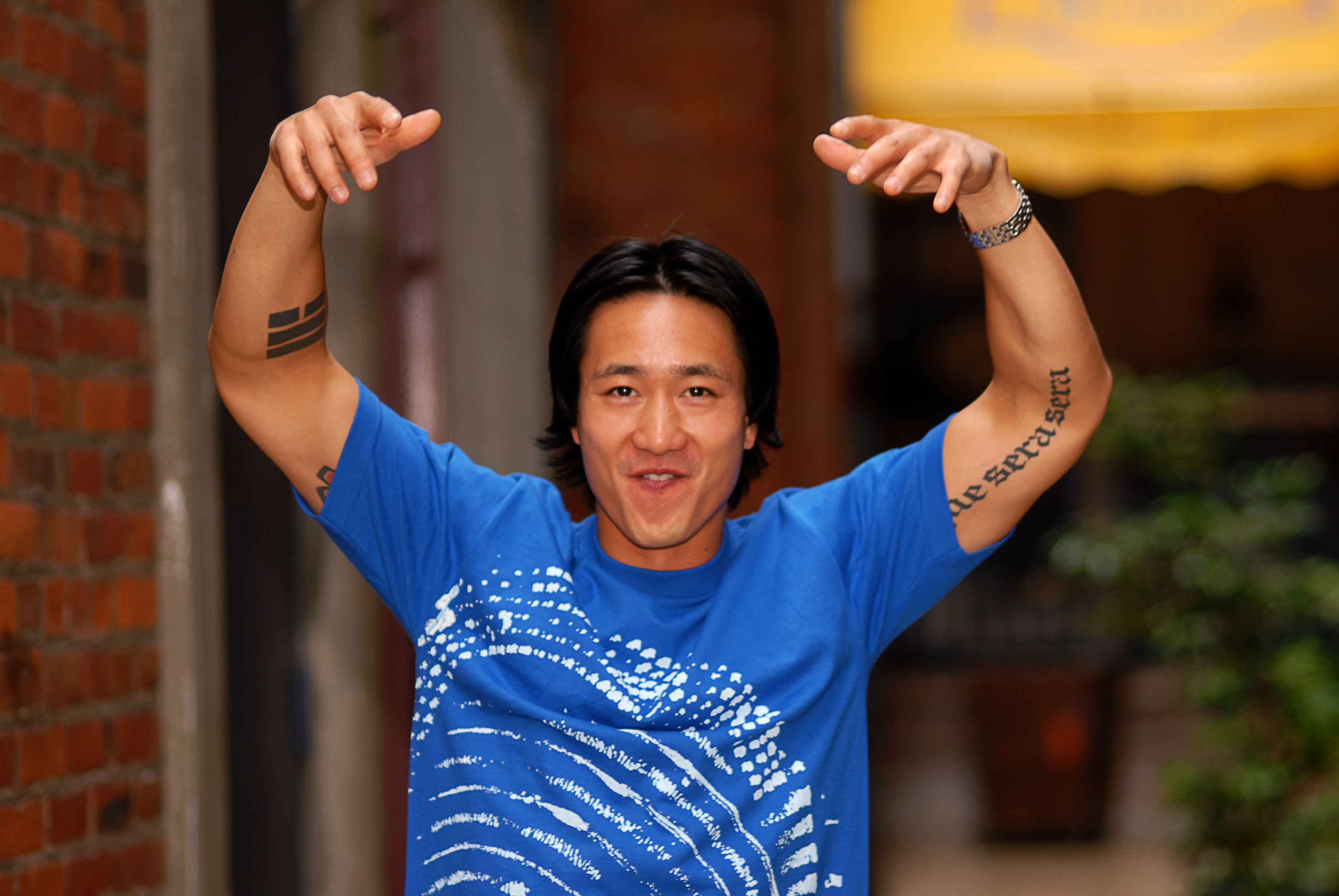 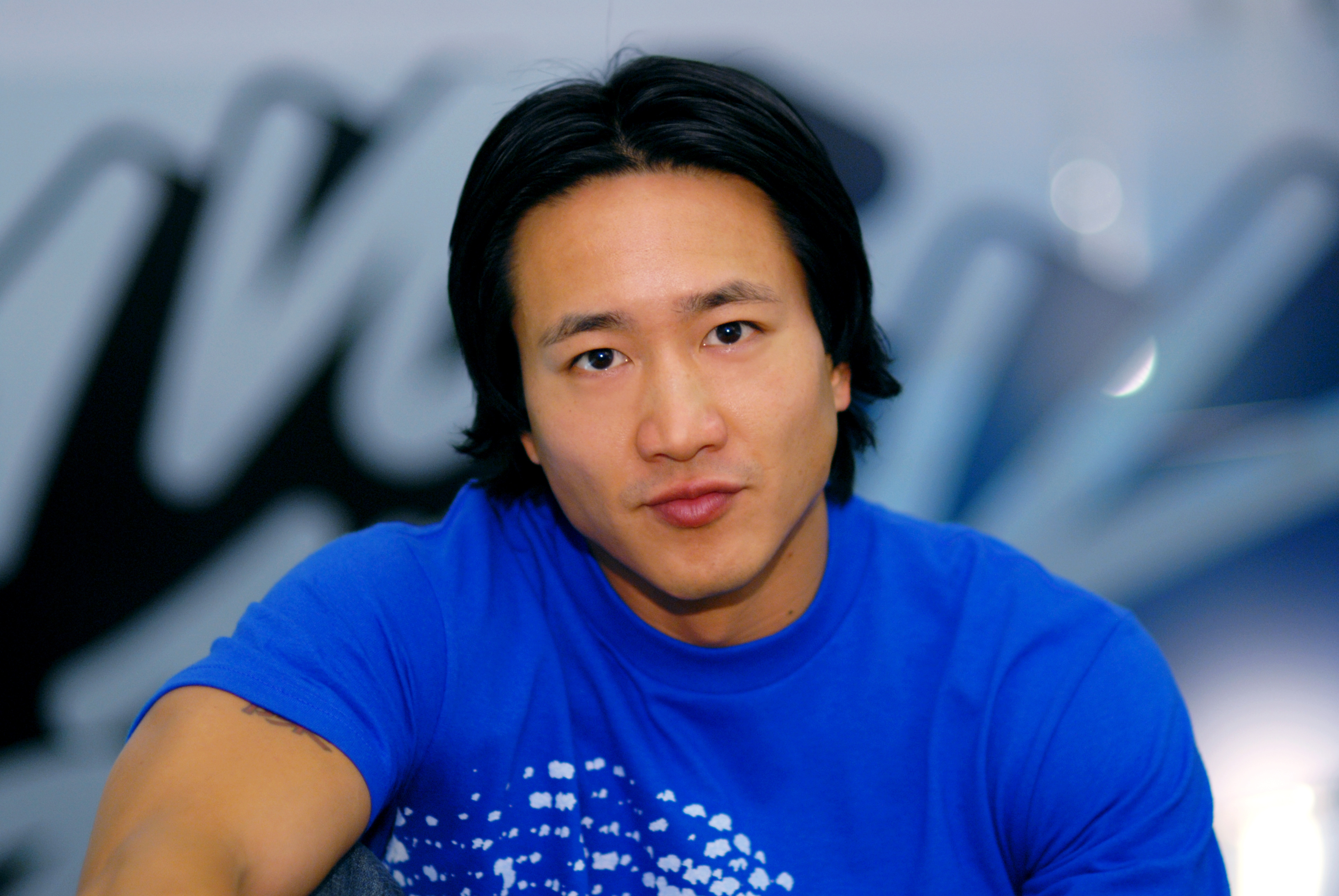 Thanks to Ray Shum of Tempest Photo for providing these photos, which have never been published before, from the original shoot.