TIFF 2016 Dispatch: Interview with Kore-eda Hirokazu on After the Storm (Japan 2016)5 min read 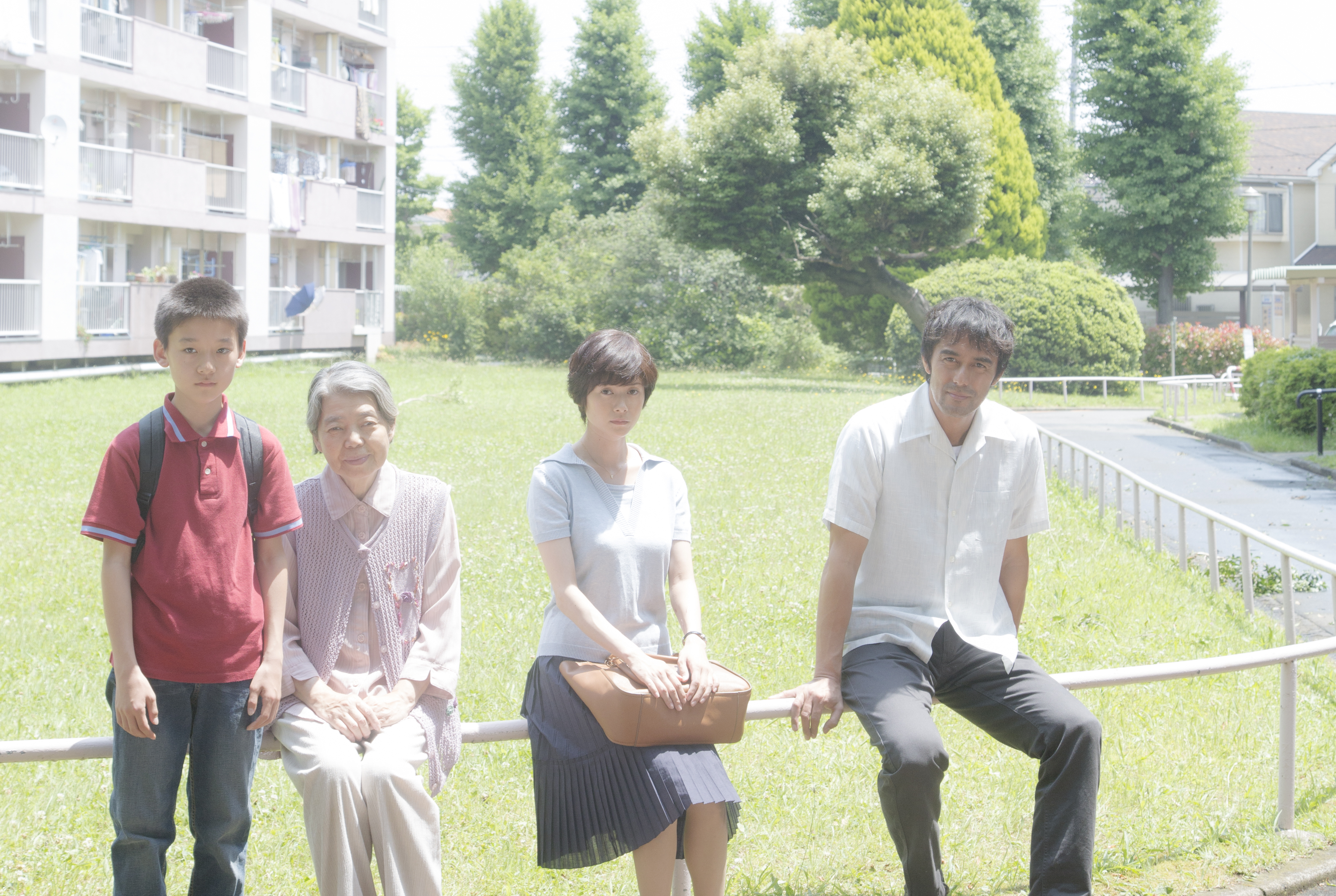 Kore-eda Hirokazu occupies an esteemed perch in contemporary Japanese cinema. Over the past two decades his films have been well-received both in his native Japan and around the world for their moving qualities. Although he has resisted attempts to categorize his work for the benefit of audiences at large, it is fair to say that Kore-eda’s family dramas have been a distinctive feature of his career. After the Storm, his latest feature film follows this inclination reliably. An upbeat slice-of-life look at a broken family’s reunion over the course of a day and night, it is notable for being an adaptation of Kore-eda’s own Still Walking (2008), a more restrained portrayal of a family’s enduring trauma which ranks easily as his most powerful work. The following email interview was conducted following After the Storm’s North American premiere at the 2016 Toronto International Film Festival, which Kore-eda attended.

Brandon Wee: There are intimate parallels between After the Storm and Still Walking. Both films are about an extended family’s life over a day and night, but they also share other details: their Japanese titles are derived from the lyrics of popular Japanese songs, while there’s a similar family structure and politics, shots of home cooking and the significance of a butterfly. Why did you make a more comedic version of Still Walking?

Kore-eda Hirokazu: For me these are like sister films. In Still Walking, Abe Hiroshi played a character in his 40s. Eight years later our personal lives changed greatly. I thought it would be nice if we could make a family drama that reflected these changes. When we are in our 60s, I hope we can work again on a similar drama, but in a different scenario. Actually, we both grew up in families surrounded by women. That is why some family dramas I have made for TV and film have powerful sisters, acerbic mothers and weak eldest sons—a situation similar to Mr. Abe’s family. He is very tall but not macho.

BW: One silent character is the danchi (public housing complex) where the story is set. Your characters cherish this neighbourhood, which you have captured with nostalgic affection. You said in one Q&A session that you were raised till young adulthood in a similar danchi. What are your memories of growing up here?

KH: We shot the film in a danchi in Asahigaoka (Kiyose City in west Tokyo), which is where I moved to when I was in elementary school. As we had relocated from a less sturdy house, my family was relieved that there wouldn’t be any concerns about typhoons But when one came along during the night, I remember the next morning how exciting its approach was. The grass at the danchi was really beautiful after the typhoon.

BW: Kiki Kirin and Abe Hiroshi reprise their roles from Still Walking as mother and son. In both stories, the son is down on his luck but content, whereas his mother is smarter but emotionally vulnerable. You have said that both of Kiki’s characters are based on your mother, but to what extent are both films autobiographical too?

KH: The scene of the beautiful grass in the morning after the typhoon was something I experienced. Similarly, I used to freeze Calpis (a popular soft drink made of milk) at home, but the taste was often too diluted and solid to eat. Instead, I recommend freezing Mitsuya Cider (a popular citrusy soda which doesn’t include cider) as it is delicious. The scene where the mother puts the money in a box of rice covered with a stocking was from the memory of seeing my mother secretly doing the same. Also, during the shoot Ms. Kiki asked me to show her a photo of my mother and father. When we were choosing the eye glasses at the fitting session she said, “I want to wear those glasses in the photo.” So she wore my mother’s glasses in the film.

BW: The family drama genre is a mainstay of Japanese cinema, which audiences outside Japan continue to love. How do you feel about them situating your family dramas within this genre?

KH: I’m interested in several other themes, so I don’t want to be typecast as a director of family dramas. I’m going to focus on non-family drama projects for a while, but I hope to work with Mr. Abe again when we are in our 60s.

BW: Many viewers feel sad when they see the broken families in your films. But I rather think your characters, especially the children, are full of hope. The families you have portrayed—in Nobody Knows (2004), Still Walking, I Wish (2011), Like Father, Like Son (2013) and Our Little Sister (2015)—radiate optimism despite their troubles. Life doesn’t treat them well, but they make the best of it. Can you comment on this?

KH: I don’t want to make films where audiences feel that the lives they are seeing are not worth living. But I also don’t want to show that happy endings will come to characters just because they make the best of their struggles. In that sense I may be an optimist. In Nobody Knows I wasn’t trying to portray the children as victims in desperate circumstances. I was describing the kinds of relationships the siblings have with others. I believe that relations of trust between people are often built and lost. I make films because I want to show that life is worth living.

BW: Over the past two decades the Toronto International Film Festival has screened all of your feature films since Maborosi (1995). How do you feel Toronto’s audiences have responded to your films?

KH: The audiences and critics at TIFF are dedicated to the appreciation of film and I feel they are supportive of filmmakers. The level of audience participation is very high.