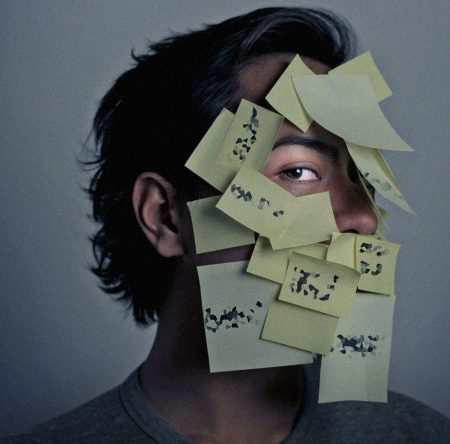 “Someone once compared my skin colour to a nicotine stain. They weren’t interested in a date. They told me to go back to China,” so opens Project Gelb, a documentary by Francis Luta about the insidious effects casual racism has on East, South East, and South Asian men in Toronto’s queer community and beyond. The eye-opening documentary screens at Vancouver Queer Film Festival this year.

In the media, the LGBTQ community is represented being about acceptance, judgement-free spaces, and love no matter who someone is or where they are from. However, the interviews conducted by Luta with queer men from different racial backgrounds, lifestyles, and ages, shows otherwise.

Project Gelb shows how queer and visible Asian minorities struggle to find where they belong–and what their worth is based on–in a community that represents itself as being made up of is predominantly represented by cisgender, white, adonis-bodied men.

One of the biggest focuses of the documentary is how the internet and apps shape the way queer Asian men are treated. “Seeing the phrase ‘no fatties, no fems, no asians’ through Grindr [a gay meetup app] was the first time, for me, that I saw it so clearly written out that there is an anti-Asian sentiment in gay culture,” notes one interviewee, “It was never so clearly stated as what I saw on people’s profiles.”

Although dating apps make it easier for people to connect, in the LGBTQ community they have become a way to exclude many individuals based on their race and even body type. “[The internet] allows you to treat other people like objects because you are ‘shopping’ for what you want,” notes another interviewee.

The internet has the ability to bring out the worst in people. Project Gelb shows how casual racism and other forms of online discrimination shapes the psyches of the gay men who fall victim to it.

For example, in the documentary the men discuss feeling as though they were worth less than white gay men. One individual who was also an artist commented how he feels like he has to work twice as hard as someone who isn’t a visible minority to only obtain half of the recognition someone else would.

Project Gelb offers a glimpse into the negative dynamics of the queer community that wouldn’t otherwise be spotlighted elsewhere in such detail. The documentary is a call-to-arms to stop casual racism—that saying “no Asians” isn’t just a preference. Behind the glitter, parties, and facade of love and acceptance, there is a tragic undercurrent of exclusion based on the colour of one’s skin, and it’s more detrimental than one would think. Although the stories are of the heartbreaking, Project Gelb reveals how men can rise above the stereotypes that others define them with.