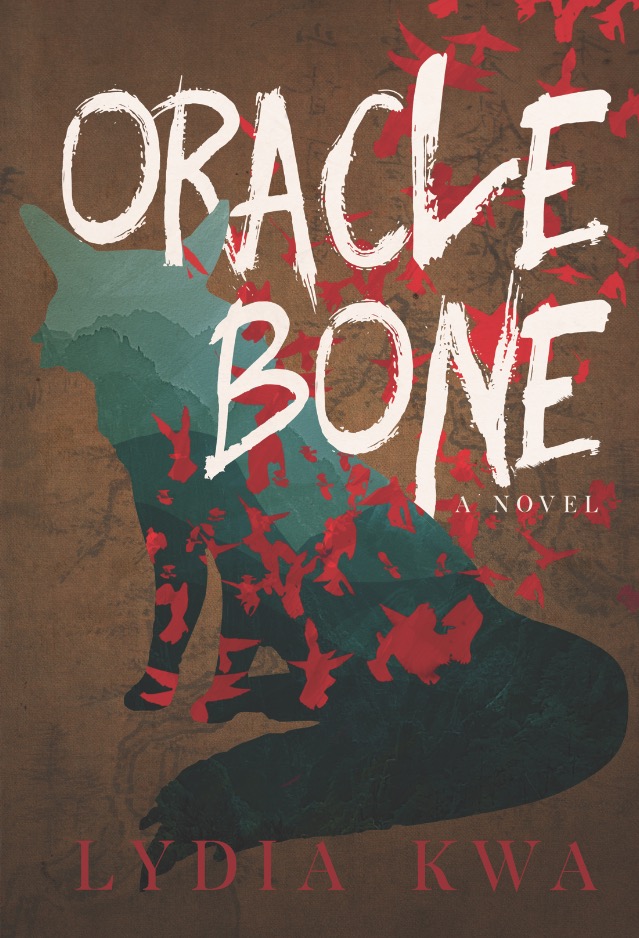 Firstly, a confession: I don’t know much about martial arts, much less wuxia novels. My entire knowledge of this topic stems entirely from spliced scenes from various Hong Kong action movies, which invariably requires the hero (usually Wong Fei Hung, Ip Man, or Bruce Lee) to restore peace and justice with elaborate escalating fights. With that in mind, I began Lydia Kwa’s novel of love and intrigue set in Tang Dynasty China.

Written as the first part of a trilogy of chuanqi (‘Transmitting the Strange’) novels, Kwa’s book opens with the newly-orphaned Ling being rescued by the mysterious nun Qilan, whose hospitality and strange abilities convince Ling to train with her in a quest to gain justice for her dead parents at the hands of bandits. However, it soon becomes clear that Qilan is also on her own personal quest for retribution that will eventually take her head-to-head with a malevolent demon in the upper echelons of imperial power, thus making her the pivot upon which the fate of a nation hinges. While the novel eventually resolves itself with the traditional climactic battle between good and evil, it is more than just a modern retelling of classic tropes. The book is largely spearheaded by women warriors who subvert the traditional male-centric Chinese novels, thus giving women a rare chance to run the show. There are no one-armed/blind/drunken fighters here. At its heart this is a novel about two women and how they depend on and grow with each other against massive odds, with a hefty influence of Pu Songling’s mystical stories thrown in for good measure.

While I was pleasantly surprised by how well this book worked for me, there were several parts that did not quite gel. The epic scale of this novel, encompassing China’s cosmopolitan past with its networks of explorers and traders plying the Silk Road and the machinations of the future Empress of China, Wu Zetian, is not quite conveyed here. I felt that the prose was too sparse to properly capture the scope of Oracle Bone, thus failing to convey a definite sense of space and time. Subplots involving the Tang royal family and the sexuality of the monk Harelip felt shoehorned into the narrative, which was a shame since they carried so much potential. There is also a sense of incompleteness here: Kwa’s earlier novel The Walking Boy is chronologically set after the events of this book, and features characters who appear in this one. Therefore there are a lot of loose ends in this book, which left me feeling slightly frustrated. Given the strength of Kwa’s earlier novels, such as This Place Called Absence, I was left with the impression that this could have been a much stronger and more tautly-written book. But sadly it was not quite there despite the grand scale and ambition of Kwa’s vision. Perhaps the final part of the trilogy will do the overall story justice.