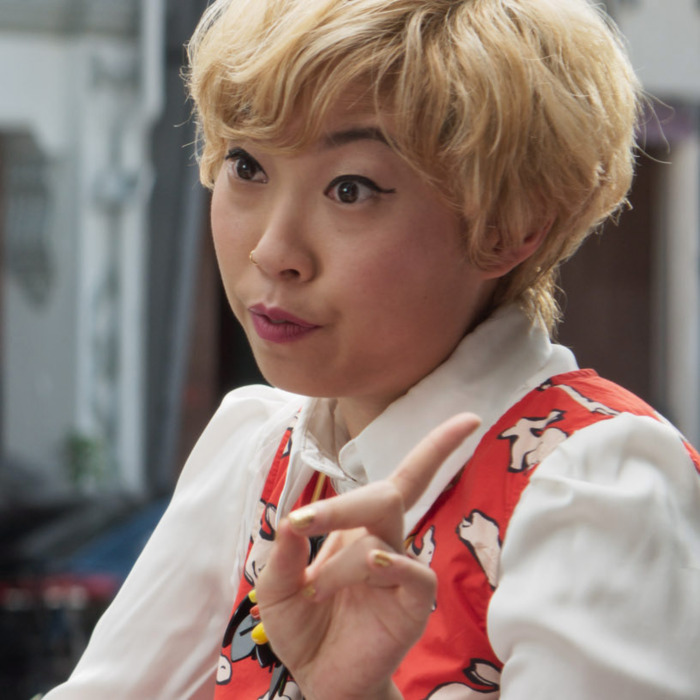 Crazy Rich Asians has been a force at the box office adding proof that times have changed and many major media markets in the West want diversity. But the film is no masterpiece and our friends Bessie, Justine, and Celia definitely provide thoughts on that. Have a listen and stay tuned for the final piece of our 4 part special! All parts to the Crazy Rich Asians podcast are here.