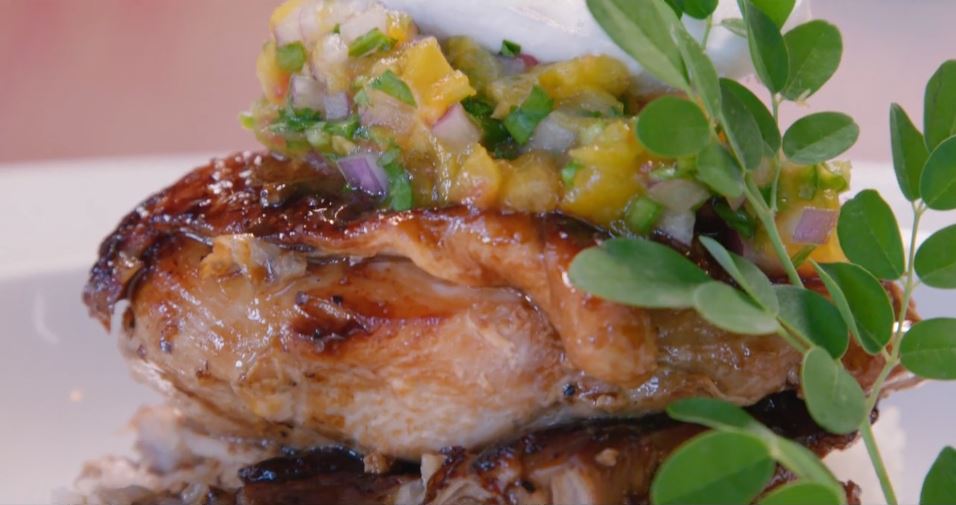 The Vancouver Asian Film Festival (VAFF) runs Thursday, November 1 to Sunday, November 4 at Cineplex Odeon International Village Cinemas and Ricepaper is excited to be a community partner for another year! Our partner film is the documentary, Ulam: Main Dish (Sat. 11/3, 7-930 pm) which celebrates a surging interest in Filipino cuisine. Our Bessie Chow will also be moderating the panel, Diversity and Representation in Canadian Film and Television, Saturday afternoon (120-130 pm). Come say “Hi”, bring your friends and family, and spread the word!

Patricia, Gavin, and Vincent met at the office to talk about this year’s program. Have a listen and get a sense of what to expect from this year’s 4 day extravaganza! 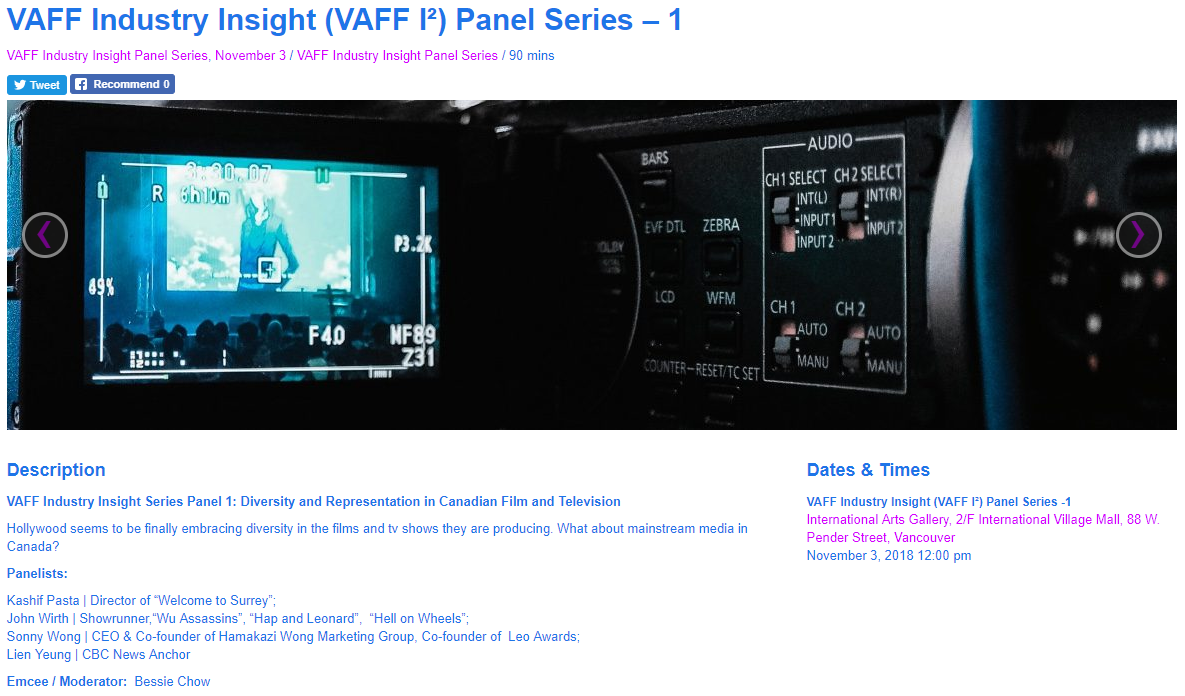 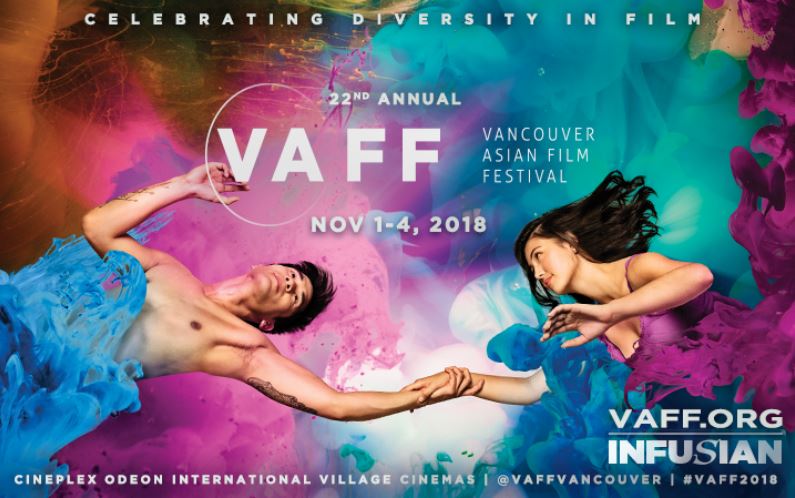