I joined a traveling circus troupe one summer and toured with them along the BC coast and its surrounding islands. One of the remote locations we performed at is called Malcolm Island. It has an estimated population of 500 hundred people and between the stage manager, videographer and I, we brought the total Asian demographics there up by 2 1⁄2. 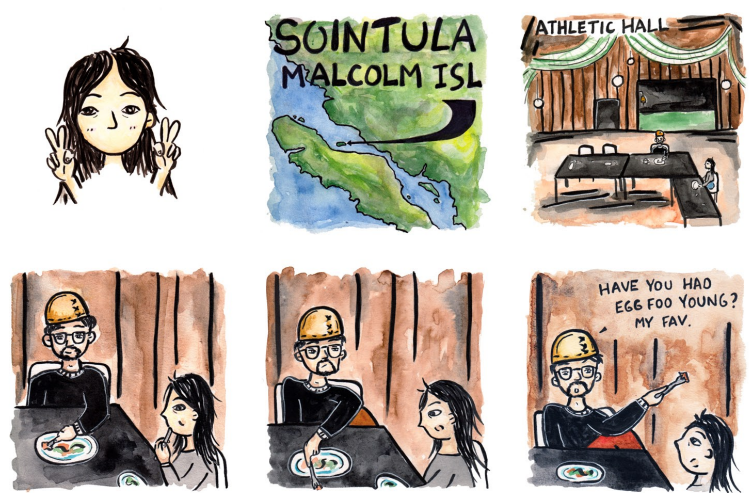 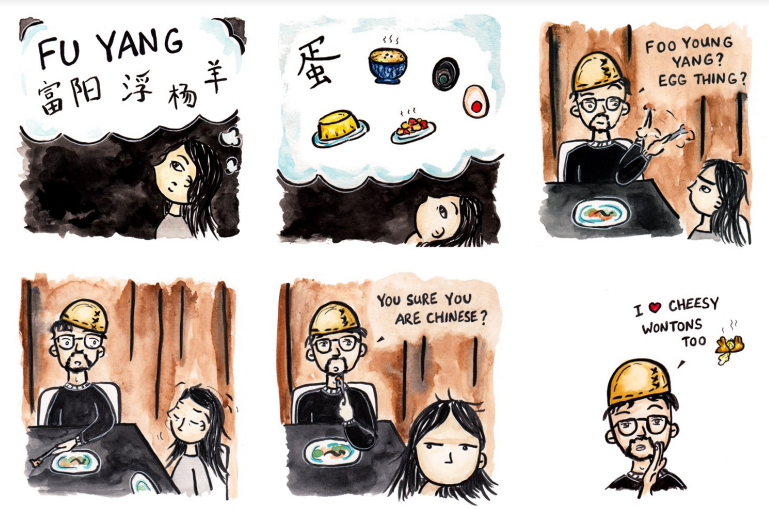 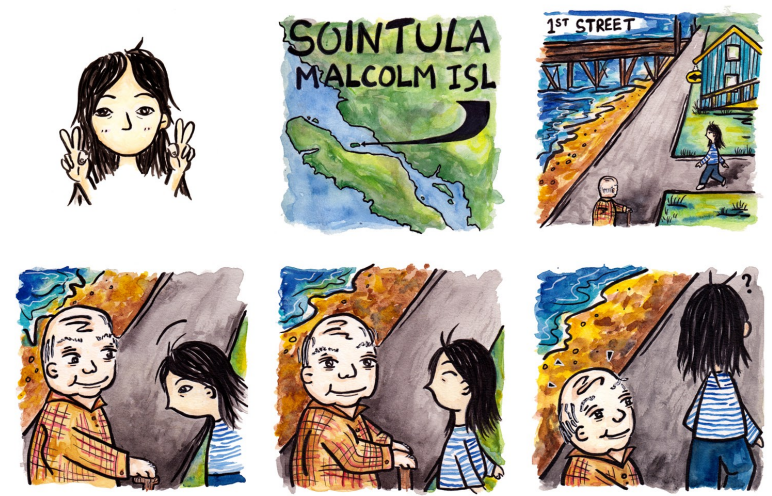 Wen Wen Lu was born in Shanghai, China and immigrated to Canada at the age of 7. She is an interdisciplinary artist interested in exploring the hidden, the small, and the forgotten. History and cultural identity and displacement are often themes in her work. She has exhibited in galleries such as Centre A, New Westminster Museum, and Access Gallery.  Wen Wen is also a visual arts educator to a few vibrant communities; they and those around her know her as Cherry.