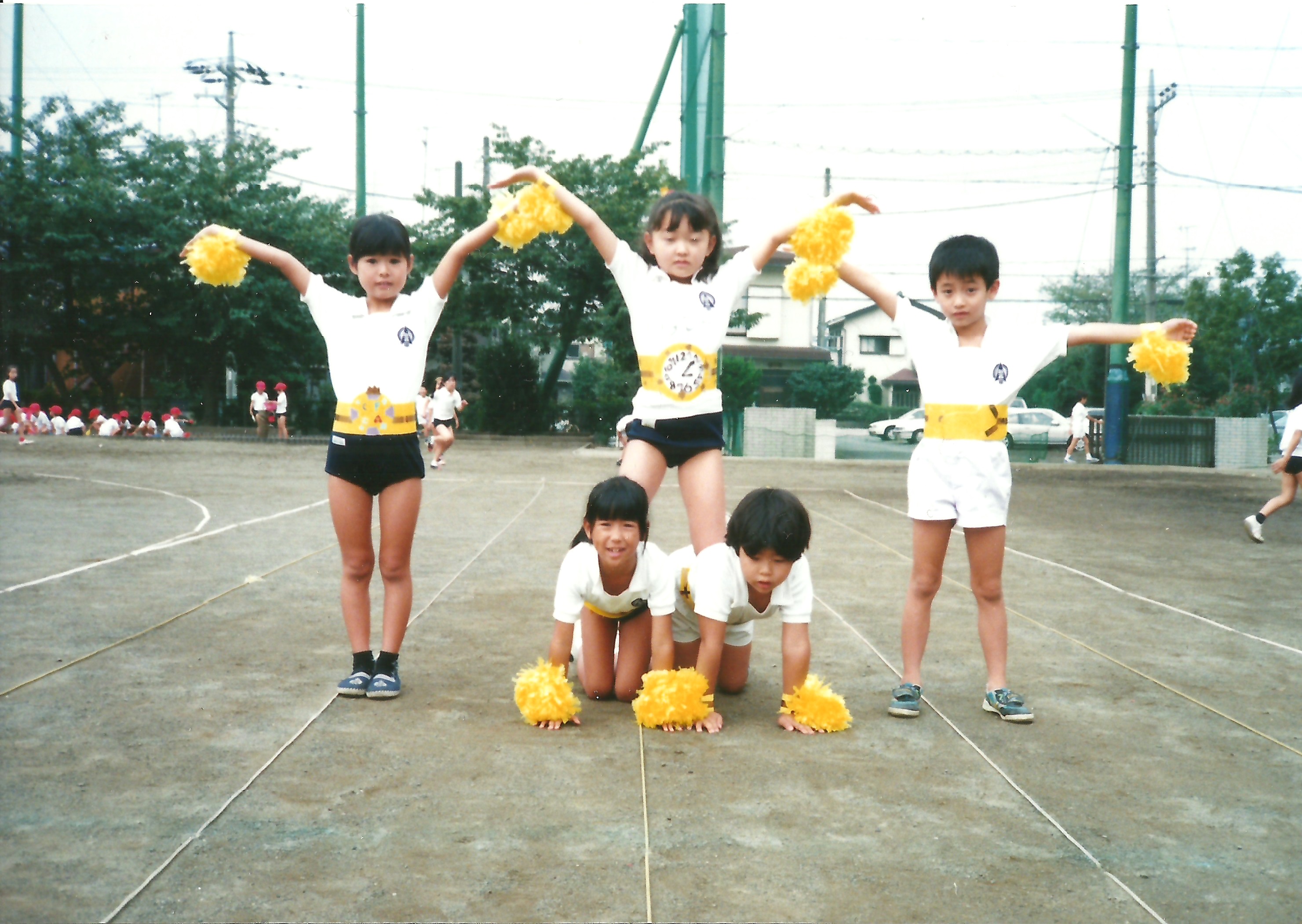 Nowadays, it’s pretty common to find Asians (nearly) everywhere in the world. But people still have perceptions thinking a person or a country is this way or that. The Asians Elsewhere series aims to show diversity within the broader Asian group in a drive to shatter pre-conceived notions, stereotypes, assumptions that can annoy, threaten, or harm. We’ll look at Asians with backgrounds Canadians (and probably other people) don’t usually expect. In part 1, we sit down with John Ogawa to talk about his migration story, along with the genesis of the program, what’s in a name, and what’s up with John not having a phone in today’s era of, well, phones.