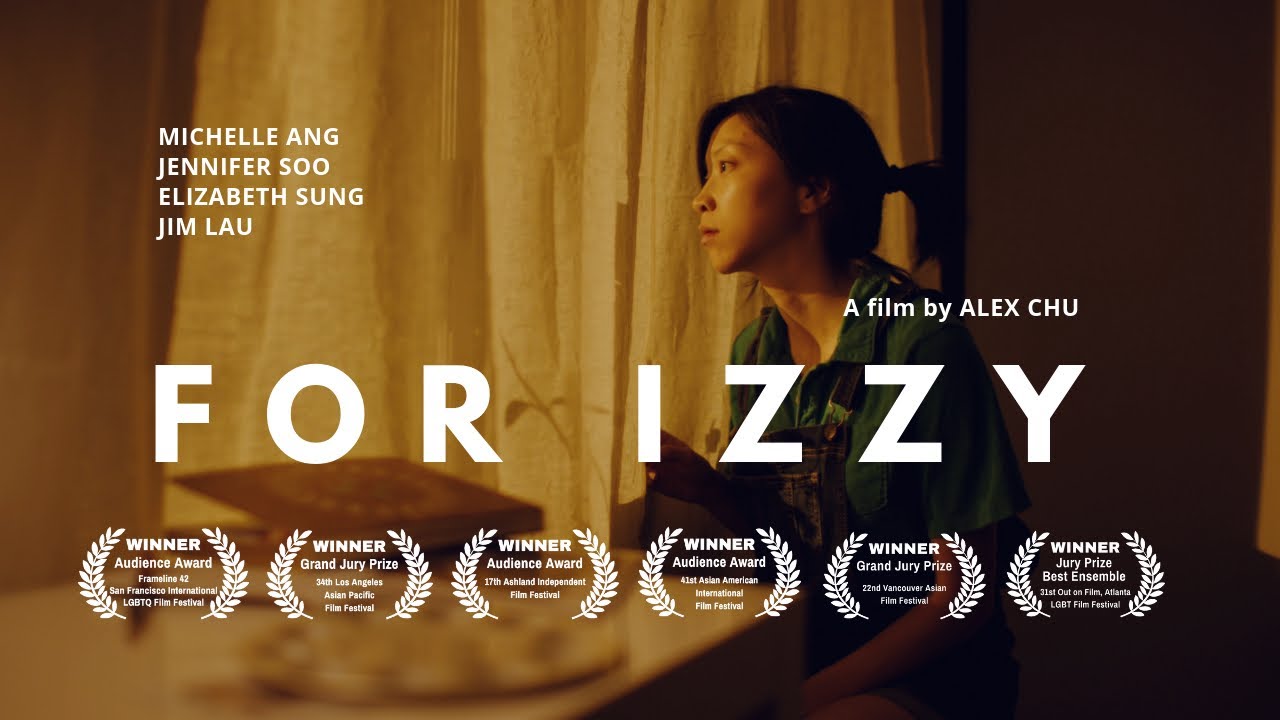 After some 40 years on this planet I have seen my share of movies. A select few I place in a special, elevated category because they simply have enough reasons of depth to be there. Better Luck Tomorrow, Last Life in the Universe, Night on Earth, and Akira are a few. 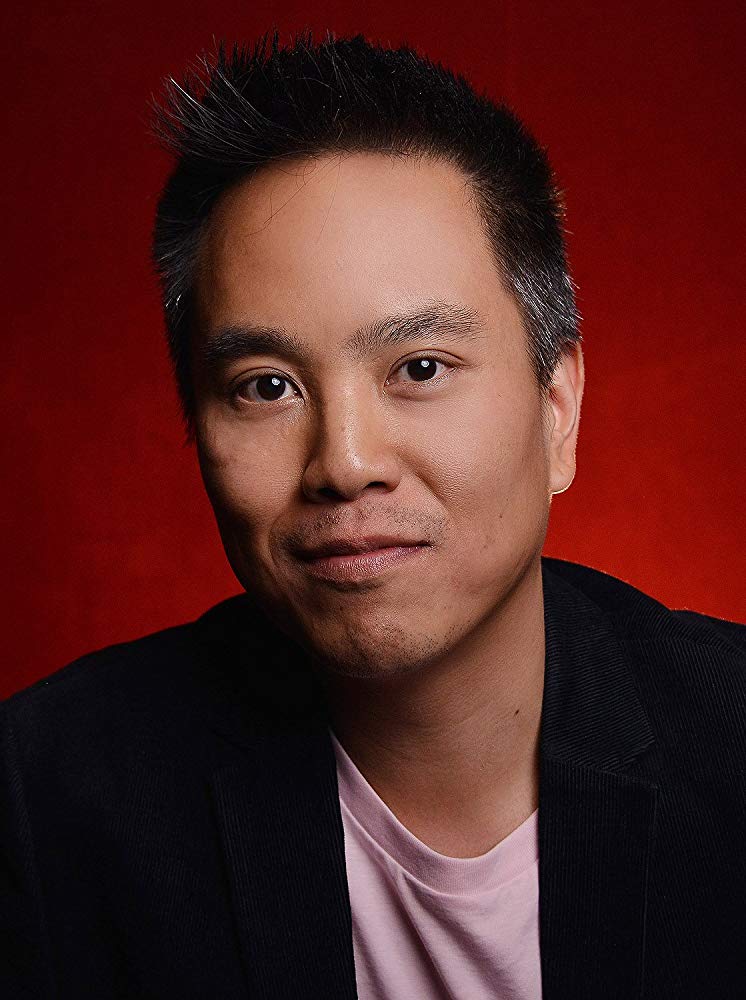 Alex Chu’s For Izzy was my favorite at this year’s 22nd annual Vancouver Asian Film Festival and deserves a spot in this vaulted class [CLICK HERE TO WATCH]. Its unconventional presentation has to be seen to be appreciated. It depicts Asians in relationships uncommonly (if ever) shown in media despite their frequency in the real world. It also possesses strong fundamentals, something we take for granted when we choose to see a movie but so many times miss the mark in one way or another.

We appreciate good artists because they see the world in ways the rest of us don’t. And they can express ideas in ways we can’t. They introduce us to new perspectives, changing our perceptions, effectively creating a whole new world for us in the short time it takes to watch a film, hear a poem, or take in a photograph. That’s an attractive return on investment. For Izzy goes beyond the typical live-action format incorporating animation, photography, documentary, found-footage, and spoken-word. Chu thinks outside the box synthesizing these elements and showing us a unique approach to story-telling that enhances the audience experience demonstrating possibility and the power of creativity. 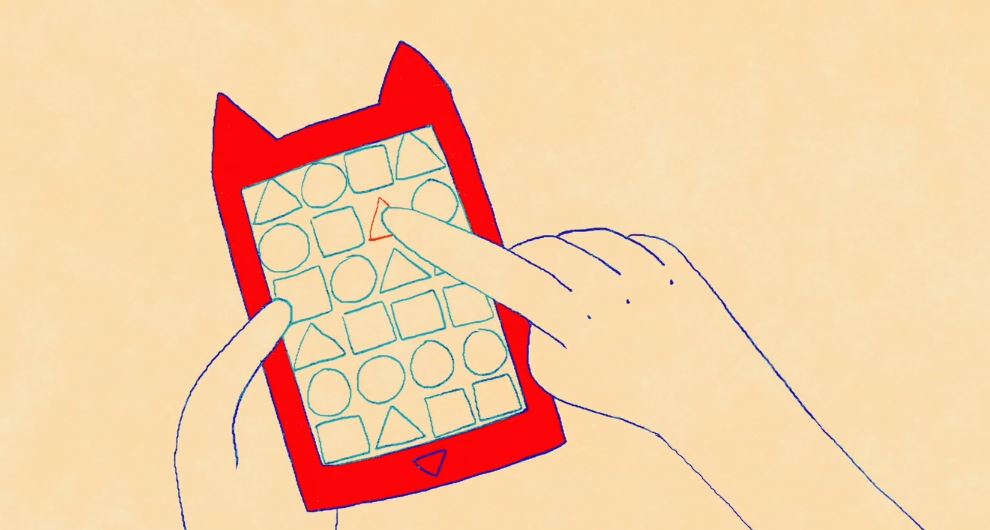 consequently enlisted the talents of animator Natalya Serebrennikova. Not only do we get a refreshing break from a regular film-shoot, there is an innocence with the images that facilitate a deeper connection between the audience and the child-like character, Laura.

Photography’s strength is in its permanence and immutability. You have that specific moment captured in an image allowing you to isolate an experience, focus on it, dissect it, understand it and respect it as your surrounding environment continues on. It’s the closest thing we have to controlling time. We are reminded of this intermittently and questions are raised – What are we doing with our time? Do we respect moments we don’t capture in a photograph? Do we need to rely on the camera to retain what our memory cannot? 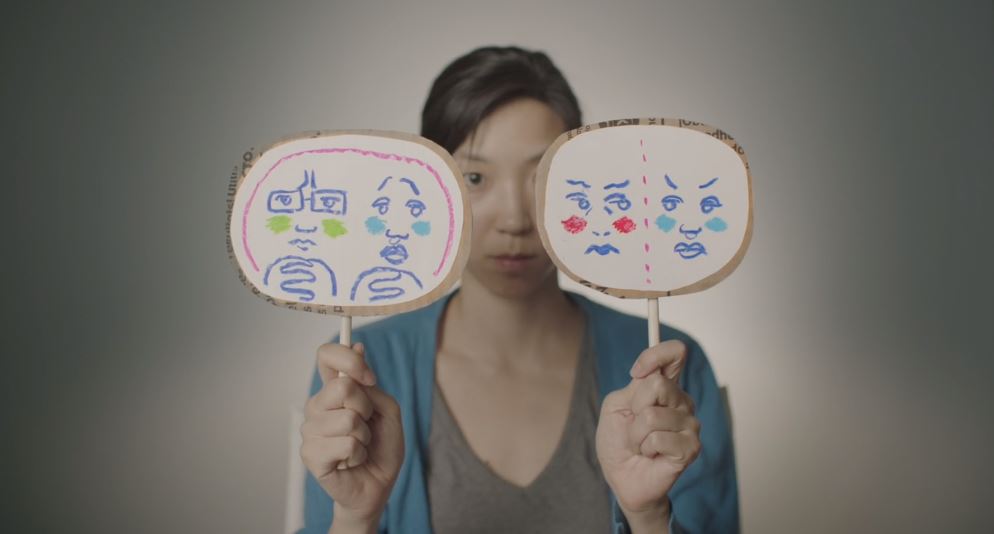 Spoken Word – Poetry’s inclusion allows for an alternative form of expression more flexible in interpretation than standard dialogue. For Izzy appeals to the audience in multiple ways and for that should be commended.

For Izzy presents us with unique characters and relationships that challenge what we have seen on screen before and that reshape our perceptions of the people around us. Media created both by non-Asians and Asians has been guilty of propagating negative images of Asian parents being strict, aggressive, controlling, abusive, and other unflattering descriptors. I am proud of For Izzy because it shows Asian parents in a different light. For one, both single parents find love in one another, a warmth not seen enough with Asian parents in film, particularly in the West. More typically the representation can be two parents in a relationship of convenience devoid of emotional closeness. Next, Laura (Jennifer Soo) and her dad, Peter (Jim Lau), have a strong, loving connection, a nice change from more common narratives with a rebellious child that resents their parents because of a litany of unrelenting pressures. While it is true Peter is still protective of Laura (owing to her autism) and has controls on her behavior, this is out of concern for her safety and the strength of the father-daughter relationship is never at risk. The pairing of Dede (Michelle Ang) and her mother, Anna (Elizabeth Sung), is also unlike others seen. There is no forced life-plan here either. In fact, the idea of too much freedom is suggested as Dede falls into addiction and Anna flys in from the other side of the world to help her daughter rebuild. Also, that Dede finds redemption through autistic Laura is a heartwarming plotline that brings neurobehavioral conditions into the discussion of Asian stories. Last, Dede’s relationship with Chloe (Liz Femi) is a nice inter-cultural addition. Afro-Asian relations grow stronger by the day and they should be recognized and represented more in line with the real world. 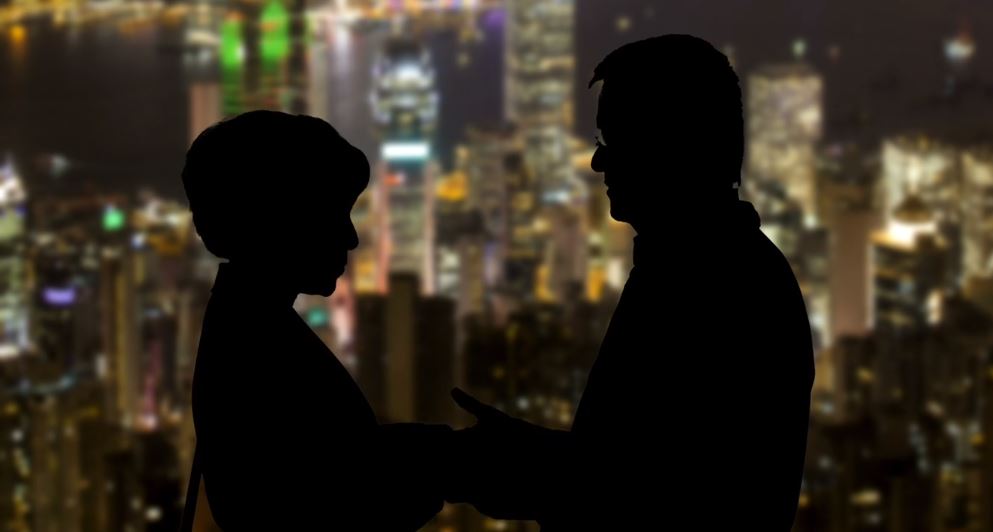 When we choose to see a film, we do so because we think it will be good. We put a lot of confidence in a team that we think will execute to our standards. Writing, acting, camerawork, editing, sound – we assume everything will be on point. Too much time on a face, a shot pulled back way too far, stilted delivery of lines or a cadence in a voice that comes off pretentious and unnatural, it is not easy to have everything just right and usually one or more are off. So when you can check off each of these, all of these, you know you have something special. For Izzy gets it. Alex Chu gets it. And if you haven’t already, it’s time for you to get it. Go watch For Izzy and spread the word! [CLICK HERE TO WATCH]