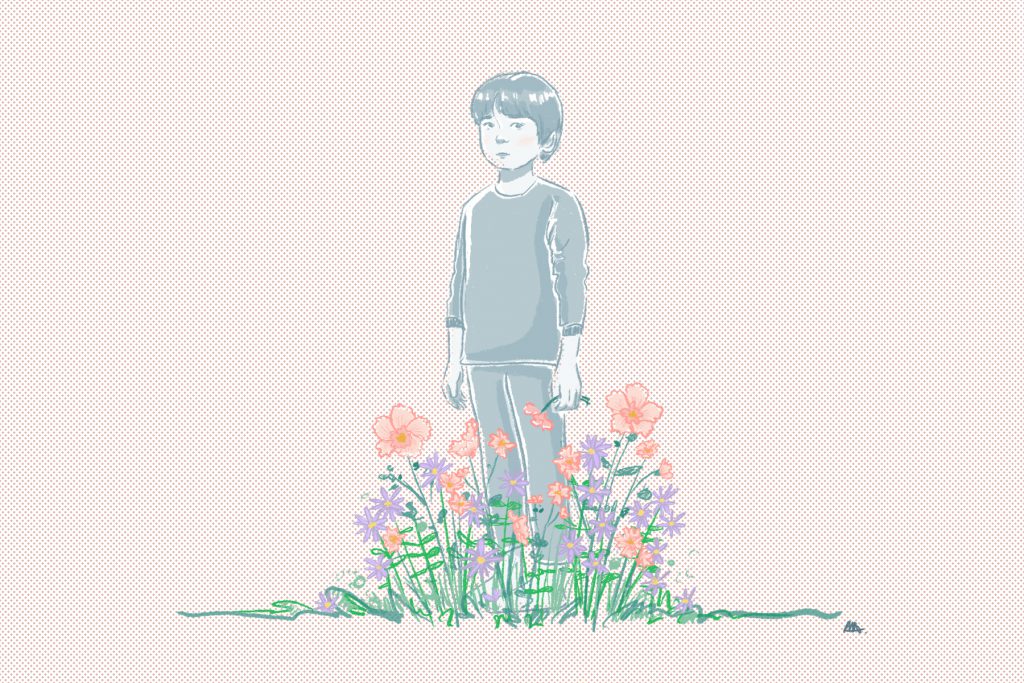 Some days you wake up and realize that it has been over a decade since you last
hugged your mother and you see her every day.

There’s a canyon between you and the legacy of your family
Some days you ponder braving the rickety, half-decrepit bridge
Other days, you think better of it.

I remember my mother as a woman never sleeping
I remember my father, a shadow to tuck me in long after curfew.

See, we would stay up late into the night, my brothers and I
To say hi

It is love, uncommunicated
I would love into the space where my parents should have been had they not been
loving me too much to spend time with me

The legacy, truncated, is thus:
I lose my tongue by ten years old
And never learn the names of my grandparents
In turn, you work your bones until you die from stress at 52
Toiling for a better future for your seed
Never seeing us flower, let alone fruit

And as I take up my hammer to build back the path to the land I’ve been told I should
belong, you take up yours in the exact opposite direction.

I work by day, and you by night.
Your project, you leave unfinished in the hopes that I have enough rope to go the rest of
the way
But I have wasted mine already.

Hanbin Choi is a Korean-Canadian youth and literary enthusiast. She landed in Canada in 2001 at the toddling age of 3. She is a graduate of the University of Toronto and an aspiring emerging writer. She has two published works, “Poetry” in Cat’s Cradle, written when she was 12, and “Cat’s Cradle” in The Window, which she wrote when she was 21. Currently, she is based in Vancouver, where she longs for quiet days by the beach and perhaps a corgi one day.

Meghan Ang is an animator, illustrator, and designer based in Vancouver, B.C.  Meghan most enjoys working on a variety of different projects where she can both learn new tools and topics as well as challenge what she already knows. Whether it’s building aesthetics to subtle character animation, you can find her work marrying the realms of both digital and traditional art mediums, and she will often pull from her different areas of expertise to solve creative problems.  She draws most of her inspiration from her mixed cultural background, nature, music, and the unique characters that she meets in her day to day life.