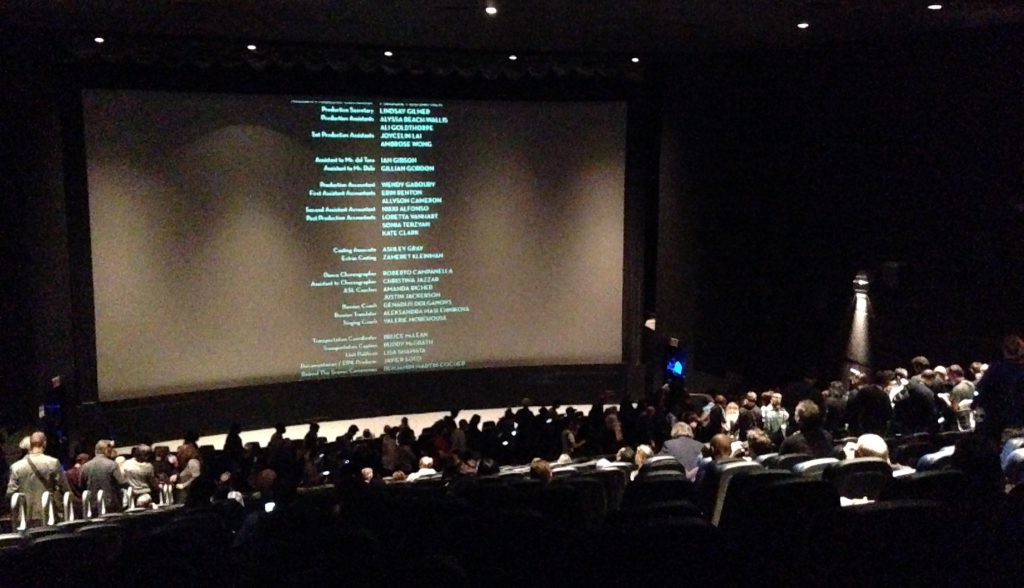 Asian films at the 44th Toronto International Film Festival (5-15 September 2019) are holding steady at less than twenty titles. Although the figure reveals a chronic flatlining of the festival’s Asian programming, as with last year, there’s at least a headlining title from the Cannes Film Festival to boost the rest of the lineup. Bong Joon-ho’s Parasite, which won the Palme d’Or in May, was a unanimous choice by the French festival’s main competition jury for the top prize and also a critics’ favourite. The picture, a mischievous dark comedy about class divisions between two nuclear families, was a landmark victory for South Korean cinema. More than two decades after its arrival on the international scene, the country has at last won the crown of cinematic crowns.

A more balanced portrait of the Asian continent is on display this year. East Asia’s usual dominance of Chinese-language and Japanese films has been blunted for now—at South Korea’s expense, which has only two films. Within the Chinese-language world is a similarly even proportion: one title each from Hong Kong and Taiwan, and four from Mainland China. Highlights include Balloon, a family drama from Tibetan director Pema Tseden, who’s back after last year’s beguiling Jinpa; No. 7 Cherry Lane, Hong Kong director Yonfan’s animated feature about life in 1960s Hong Kong—his first film in a decade; and new films from accomplished Mainland Chinese directors Lou Ye (Saturday Fiction) and Wang Xiaoshuai (So Long, My Son).

The small Japanese selection features a mix of Toronto regulars (Kurosawa Kiyoshi, Fukada Koji and Miike Takashi) along with a couple of new faces (HIKARI and Shinkai Makoto). Anticipated titles include To the Ends of the Earth, Kurosawa Kiyoshi’s Uzbekistan-set tale; A Girl Missing, a new suspense drama from Fukada Koji; and the romance fantasy anime Weathering with You, Shinkai Makoto’s follow-up to his beloved global hit Your Name (2016). Kore-eda Hirokazu, Japan’s most adored filmmaker on the festival circuit, is also presenting a film for the second year running, but not a Japanese one: The Truth is his first French film set outside Japan with an all-French cast—although it’s listed as a Japanese co-production.

Southeast Asia fares better this year, with Indonesia, Laos, the Philippines, Singapore and Thailand presenting one film apiece. Laos’ film debut at Toronto is Laotian-American Mattie Do’s The Long Walk, a family drama with supernatural elements. Of the ten films selected in competition for Toronto’s Platform section, Anthony Chen’s Wet Season has made the list; the story of a teacher-student relationship, it is Chen’s follow-up to his 2013 feature debut Ilo Ilo. Other highlights include Filipino director Raymund Ribay Gutierrez’s feature debut Verdict, a legal drama about domestic violence; and Indonesian director Joko Anwar’s Gundala, a superhero film based on the Indonesian comic book character Gundala, created in 1969.