“the imperial history of sweetness” by Isabel Carlin3 min read 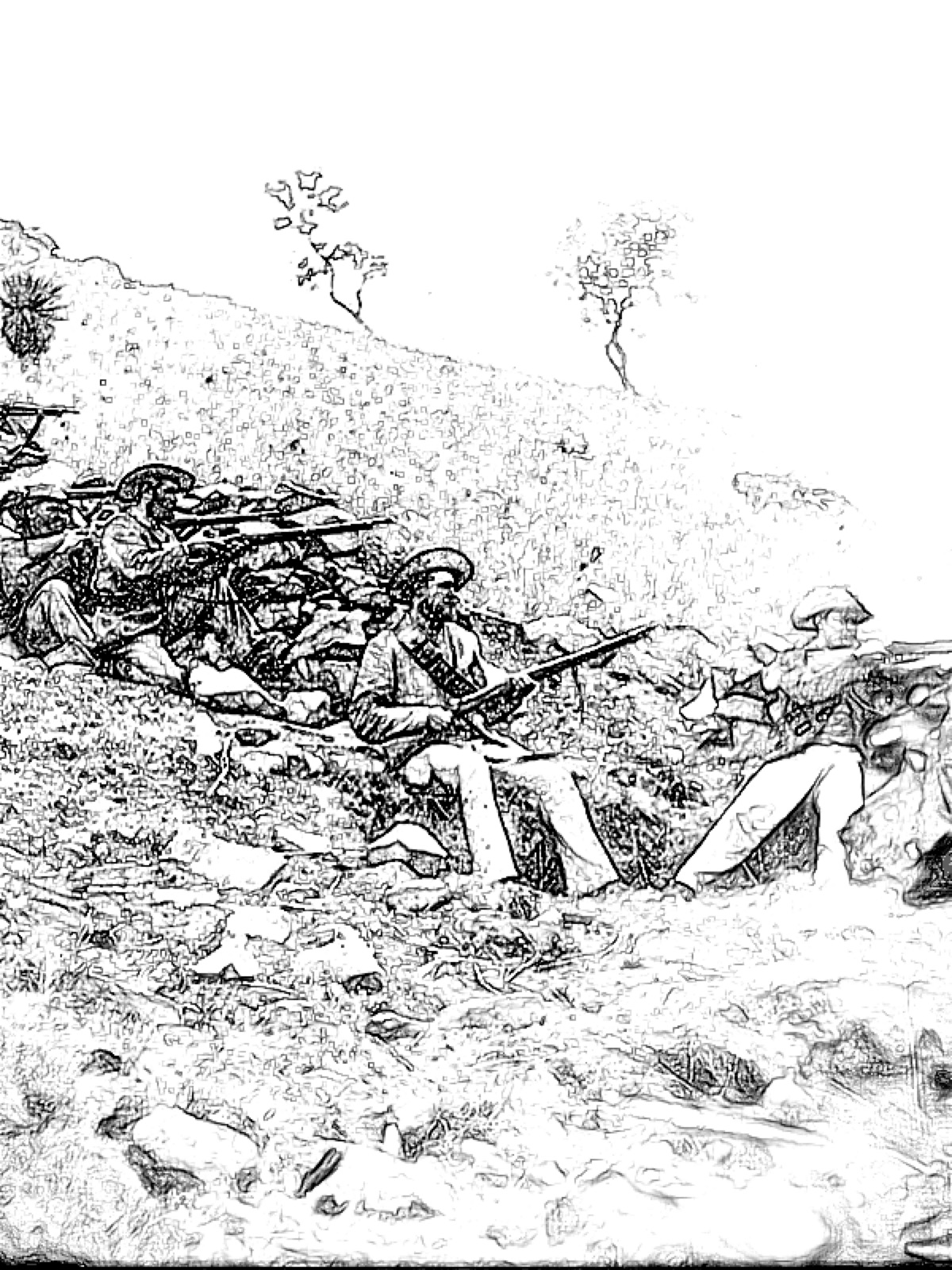 the fruit of a certain tree is
sour, and softly sweet.
it emerges half-made feral
on a bed of rich earth
sugar is a quiet home for bees.

the stoics and the rationalists deny
knowledge from pain, justice from sympathy,
the native-born Solomon—

yet the fruit tree yields itself
in compassion, in ultimate tenderness
to the hummingbird the bear
the monkey the bat the hare
the supple skin of the noble mare
and to you, the clinging child.

in righteous solidarity, the fruit tree
aligns itself with myth and
fashions itself for worship:
the pomegranate of the gods.

sugar spills onto the lakeshore
of ruined cities, humming electricity,
a crackling phantom lurches up from
land ruled by the logic of spirits.

the fruit of a certain tree is
a record, inscribed bountifully.
it is the season of summer, the
memory of joy, the stickiness of
open-mouthed new love together.

the blackberry and the apple
find themselves abducted into
the dream of America, the dream
of the end of blackberries and apples.
they are stolen for empire.

into this land I have laid my sorrow,
planted my fear. I have drawn
quarters from mines
split lithium salt from its mother
severed snakes from their skin

into this land I have sown
appleseeds to breed fences.

the apple ripens beside the orange
swollen skin stretched silky smooth
for my children who starve
under the yoke of a monoculture—
Steinbeck writes a westbound lamentation
for the dead fruit, for—he says—
The valley is filled with the odor of sweet decay,
and there is a smell of ferment and rot.

my grandfather planted pineapple
in Maui, grew churches in Laoag,
picked mango in Manila.
ash of my ash, dust of my dust,
what fascist import have you
sprouted now?

the fruit of a certain tree is
power unburied, magic beheld,
the saliva of an ancestor
the salve for creaking bones
an unmatched cry for truth.

the American military shovels
seeds into its belly, burns olive trees,
nurses my son on a cauterized wiretap—
you who i cradled in my arms, you—
there are no fruit trees in the metal skies.

i have buried myself underground and
swallowed and swallowed the dirt and the dirt,
crawled out from my first home—
it is the smell first, before the taste, that
tells me the fruits of my labour are ruined.

so it was for George’s Lennie, for Kino’s poor damned wife,
for Vonnegut’s Mona,
for the Calydonian Boar slain by common consensus,
for the boys of Dr. Livingstone and the women of old Columbus:
we smelled it first, before we tasted
that sharply ruined fruit.

so spreads the sickness, violently,
a thrashing convulsion of the organs,
until branches shiver into sterility
until saplings grow barren
until all that is left is one violet weight atop a yielding green branch
the last great hope for my children who starve
under the yoke of a monopoly:

advance! a pollen yields a bud which yields a flower
whose petals open for a new generation—
advance! a clay-spit king begs mercy
over a pipeline’s veneration—
advance! you youth who squander springmelt
fictions torn from your parents’ slum—
advance! let a newborn fill to birthing
with the weighty juice of a fatty plum—

the fruit of a certain tree is:
black Atlas who serves a cruel burden,
brown child whose fingers catch metal wire,
sister river whose stream runs clear for now.

branch above, industry below,
plantation owners kill circles around time.

Isabel is a researcher and sometimes-poet in unceded Coast Salish territories who cut their teeth on grief, activism, and ghosts in Tkaronto. You can find them on twitter @isaxdua.”