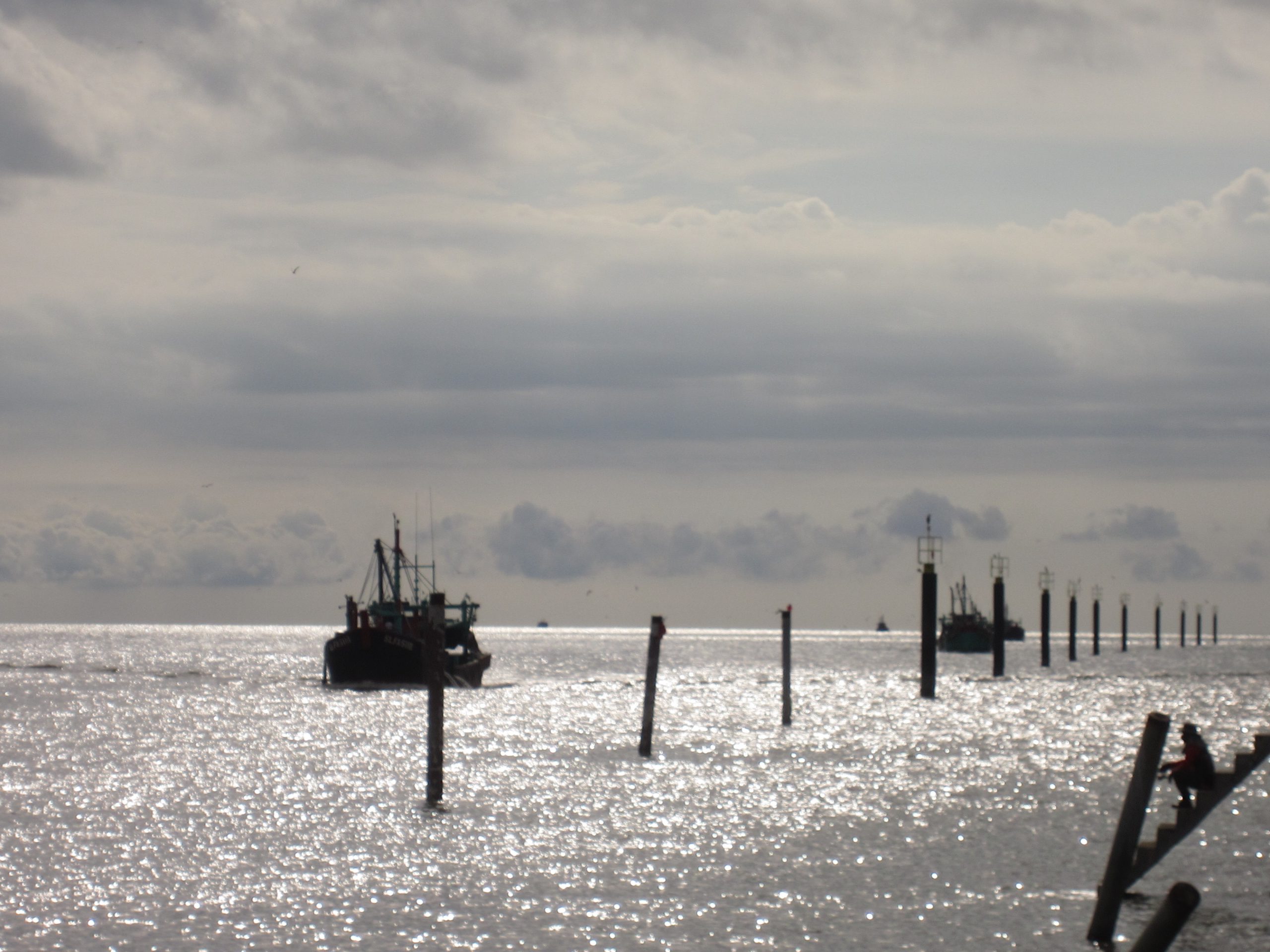 A fictionalized version of Marco Polo engages in conversation with his master, the emperor Kublai Khan, about how he “will put together, piece by piece, the perfect city” from the pieces he encounters along his travels. In other words, he will imagine it.

Imagination can be paradoxically powerful—imagined concepts or objects may not physically exist, but eventually take on a real-world salience. Benedict Anderson suggests in Imagined Communities that it is this phenomenon that allows nations to come together in the first place. Even a seemingly solid act such as the designation of fixed boundaries requires a non-intuitive leap from imagination to reality. In Siam Mapped, Thongchai Winichakul writes that an attempt by the British colonial authorities in 1829 to demarcate exactly where Seberang Perai (formerly Province Wellesley) ended was met with the astonishment of Kedah’s Siamese overlord, who could not conceive of why they would do such a thing.

There is an island called Pulau Arang not far offshore from Port Dickson which lends its name to the fictitious setting of Shivani Sivagurunathan’s Yalpanam, but this fictitious counterpart, Coal Island, exists only in the authorial imagination. Not all of Yalpanam is escapist, grounded by the teenage Max who has reached a crossroads in her life—only to realize how closely linked her family’s story is to her uphill neighbour, Pushpanayagi. This touch of the unreal applies to the novel’s sense of time too: after all, Pushpa, who was transported from what was once called Ceylon to Malaya, is nearly two hundred years old.

Like a lot of our contemporary fiction, such as Buku Fixi’s urban anthologies, the narrative isn’t completely rooted in everyday reality, filled with spirits and escapist adventures. Even in seemingly “serious” novels, such as Tash Aw’s The Harmony Silk Factory, a touch of magical realism—a genre with more than a tinge of the political—is afoot. Its characters are caught on the Seven Maiden Islands, blending a loosely fictionalized history of Malaysia and surreal elements, with vanishing islands and an ever-changing jungle.

The immediate question is why such stories appeal to us, especially since they are obviously not “real”. Wolfgang Iser once suggested an answer. A book is not simply a pattern of words on a page, it is more of an instruction manual for piecing together an unseen story from the litany of clues. While “many people regard ‘fiction’ as the opposite of ‘reality’”, he writes in The Act of Reading, it really is “the complement”. Fiction’s appeal may lie in how it fills in the incompleteness of everyday life.

The text has real-life power even though borders are already drawn and locations carefully mapped out. Coal Island resists classification even if we try to nail it down, even if it might superficially recall Pulau Pangkor or Langkawi. Not even its resident British lepidopterist/man-of-science could make sense of the island’s mysticism as it merged with reality. Even our “regular” sense of time is interrogated in Yalpanam—but just like the concept of spaces, nations, and borders, our sense of time too had to be imagined into an empty and homogenous entity, to quote Walter Benjamin. This evolution of the perception of time required moving away from the theological meditations, such as those by St Augustine, to Einstein’s more mathematical and abstract conception of space-time. As Georges Poulet has shown, the understanding of time is a fluid affair.

The thing about islands is that while they are physically isolated, this does not mean that they are cut off. Out at sea, it is impossible to ignore links to another vision of reality—the littoral world. Sultan Mansur of Melaka once grandly referred to his vision of “all the lands within the seas” in his royal correspondences, bringing to mind the maritime links upon which his realm was built. Seaborne networks defined the archipelago, where borders were not conceived of in the same way that the colonial authorities did in the 19th century.

Such conceptions are hazier today, given how natural it is to imagine ourselves as being bound to specific territories or nations, conforming to demarcations on maps or atlases. But maps themselves are forms of imaginative work that may not actually correspond to on-the-ground realities. In the case of Siam, Thongchai notes that “[a] map anticipated a spatial reality, not vice versa … a map was a model for, rather than a model of, what it purported to represent”. A nation was invented and structured in an alien form, where the old networks of tributary relationships and negotiations were translated to solid cartographical ground. While the artificiality of these conceptions is now taken for granted, investigations into their “constructedness” continue—this sort of work is being done by organizations such as Imagined Malaysia.

As we consider time and space, it should be no surprise that history itself is similarly constructed, always subject to interpretation. Benjamin, musing on a Klee painting in his possession, imagined an Angel of History, which was unable to look at “the future to which his back is turned, while the pile of debris before him grows skyward”. History is not always progressive, oftentimes it leaves an immense pile of wreckage behind, en route to a future that cannot be predicted. Regardless, even though particular lenses, such wreckage may look better in hindsight. There is the risk of falling into the trap of nostalgia—as Lynn Hollen Lees writes in “Being British in Malaya”, a very Malaysian paradox involves the colonial period, where in spite of our understanding of how it was an exploitative process, it could still be remembered with some fondness.

Yalpanam is very aware of how history is never a clean and tidy place, and fits of romanticism are tempered by the emergence of unexpected situations. From knotted familial ties to tigers invading lawns, a resolution is never clear-cut. Even when there are pressing daily matters to worry about, it is comforting to still have opportunities to imagine other possible spaces.

William Tham is a writer and contributor to the Malaysian publisher Fixi. He lives in Malaysia, where he collects books and is in the process of writing new books and enjoying the outdoors. His first novel, Kings of Petaling Street, was published by Fixi London in 2017. He has also had various works published in various magazines and short story collections in Canada and abroad.