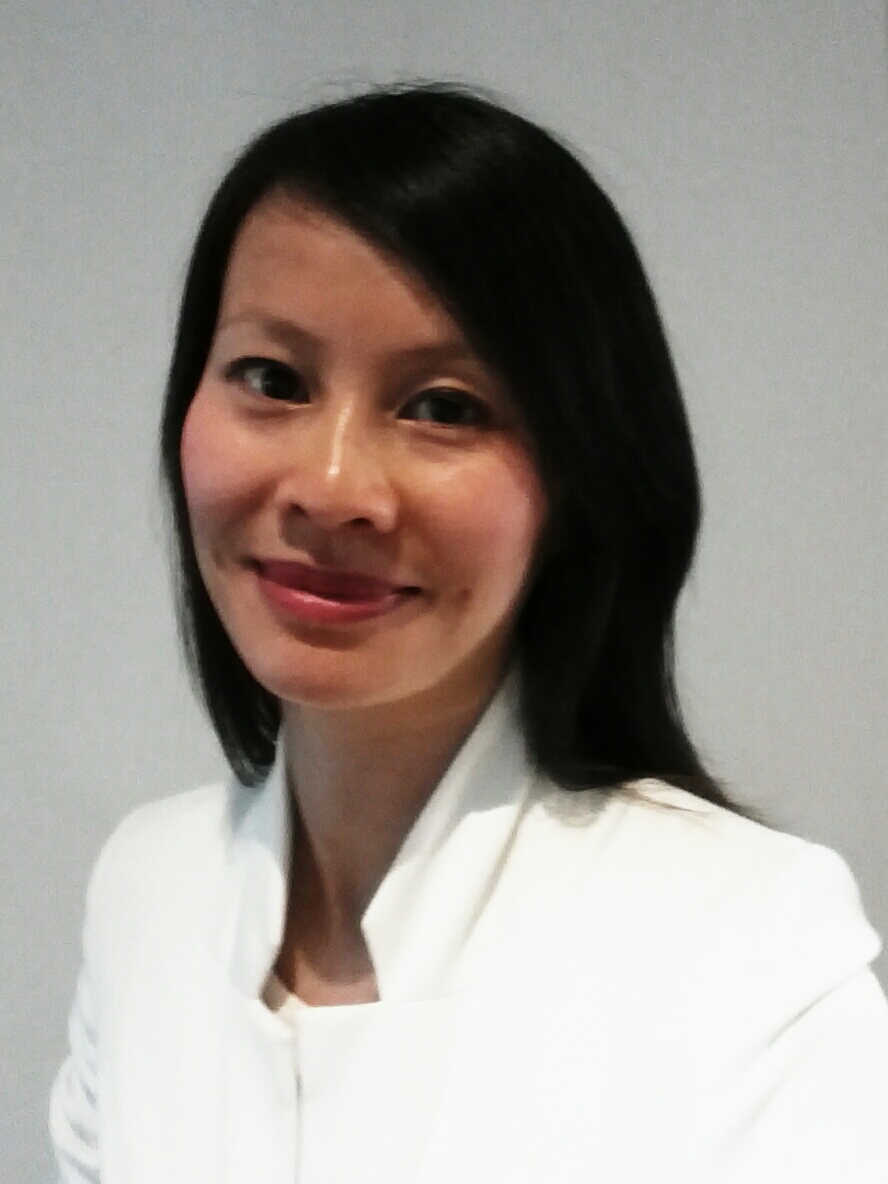 As a magazine that has showcased Asian Canadian literature, culture, and the arts since 1994, Ricepaper has published a generation of new poetry, fiction, drama, graphic novels, translation, and almost every other kind of creative writing from across Canada.   It’s always been a magazine about people with the body of work coming from Asian Canadian artists.  While Ricepaper has over the years profiled and interviewed the leading and up-and-coming artists and writers in this community, it is looking back to its storied past and sharing memories from past members of the magazine as part of a new Ricepaper Alumni Series.   This first interview is with Yen To, who was Features Editor at Ricepaper between 1998 and 2002.

RP: What issue (years) of Ricepaper were you involved in? What was your position? What types of duties were you responsible for?

YT: It seems like a lifetime ago that I was an editor with Ricepaper magazine in the late 1990s to early 2000s. I was a fresh graduate and excited to join the ACWW community to help evolve the newsletter into a full-scope magazine. Paul, Jim, and Sky were wonderful and unwavering supporters of all our experimental ideas, expanding the focus beyond the literary to encompass the undefined edges of Asian Canadian arts and culture. Because what is art? What is culture? And who is considered Asian Canadian? So much of the conventional thinking was fraught and lacked nuance. We wanted to bring forward something new. Developing editorial guidelines, and curating content, we grappled with all aspects each day in our efforts to transition Ricepaper into magazine format and rebrand it as a stand-alone entity – connected but independent of the writers’ workshop [ACWW]. We were aware that what we were doing was at one point in time. Future editors would shape and reshape Ricepaper, adding more layers to it, iterating to reflect current climates, and building on its origins. It was a daunting yet intensely fulfilling task – truly a labour of love.

What were some of the most memorable moments at Ricepaper?

There are innumerable fun memories. However, I’m incredibly grateful for being embraced by such a collaborative collective of talented editors and writers – specifically, Angela [MacKenzie], Charlie [Cho], and Sylvia [Yu Friedman], who became fast friends. And, looking back, I’m so glad we talked Jim into publishing his photo essay as the feature spread in our launch issue “Yellow Revolution”. It took some gentle nudging, as Jim was quite unassuming about his photography. But when I saw his portfolio of black and white Chinatown portraits, it felt as if I had just unearthed a secret archive of untold stories. He seemed pleased when he saw it in the final print production.

RP: Were there any Asian Canadian writers or books that influenced you during your time in Ricepaper?

YT: ACWW and Ricepaper introduced me to a limitless world of inspiring writers. Madeleine Thien’s early writings resonated personally, and the literary voice she’s developed over the years continues to be a connective tissue to help navigate my own understanding of identity politics and the immigrant experience of straining to bridge multiple divides and also living in between those divides. Her writing captures the spaces we forge for ourselves while being in a constant state of displacement. Through Ricepaper, I also met Jan Wong who I admired for her journalistic work previously, and then her book “Red China Blues: My Long March from Mao to Now” which offered similarly exacting insights of the world at that time. I continue to find her keen eye and no-nonsense storytelling style completely engrossing, and often sparks spiraling searches into the topics she touches upon. She writes the kind of writing that leaves you in wonderment, questioning and reaching for more.

RP: Has your experience at Ricepaper helped you with your work in your professional career?

YT: My experience at Ricepaper laid some foundational learning for understanding the power of the pen while the strength of such a supportive community enabled me to set out into the world and expand my pursuits. So much of my professional path took on a kishōtenketsu feel with many unexpected twists. From stock markets and hedge funds to humanitarian initiatives in Southeast Asia and East Africa with various international NGOs and UN agencies, culminating to my current work in corporate communications and corporate sustainability and social responsibility. And, with the recent launch of YT Foundation, I continue to draw on those early experiences to inform how I show up for my community and climate collaborators today, and how I lead and mentor my teams.

RP: Have you kept in touch with any other Ricepaper members over the years?

YT: Luckily, yes. When my travels take me back to Vancouver, Angela, Charlie and I try to have mini-Ricepaper reunions. And, for years following my time at Ricepaper, Jim would send me occasional emails, enquiring about my writing, forwarding links and resources. Despite my lack of updates, he continued to do so, gently reminding me to not let my creative writing fall to the wayside. A true advocate to the end, I miss his check-ins. 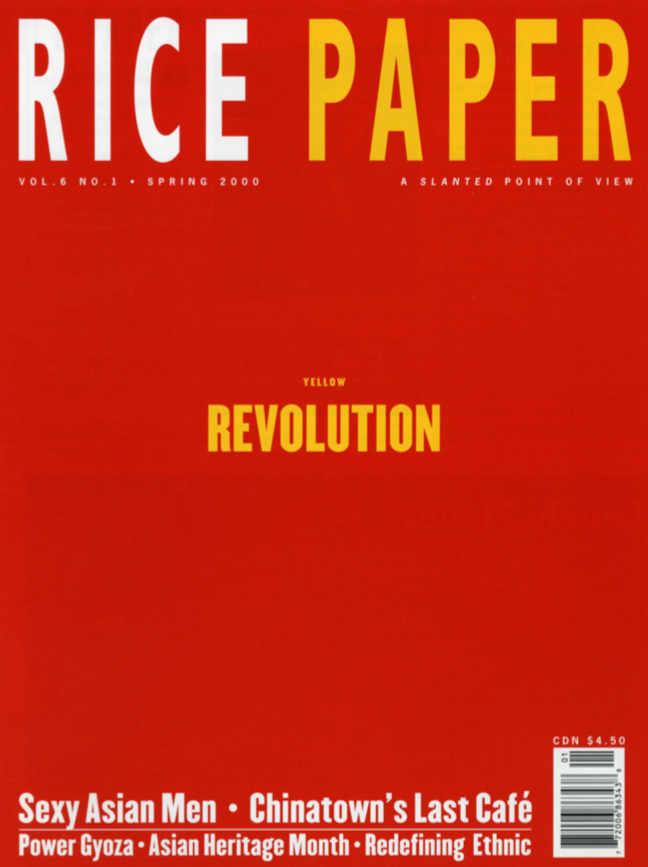