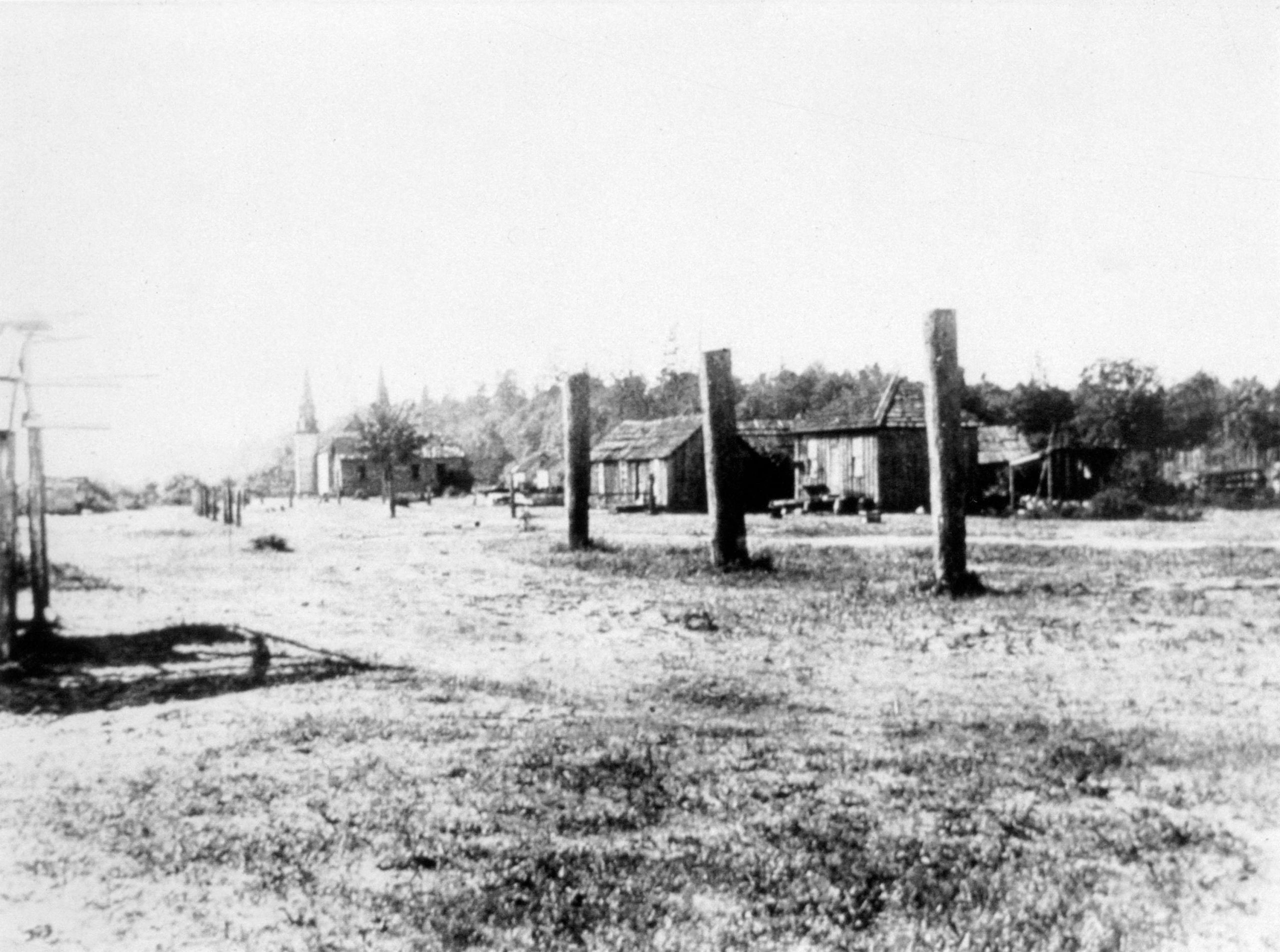 Fireflies were always quite nice to see, for they glowed ever so brightly
With beauty comes vulnerability.
But people took advantage and trapped them in jars. So that they could enjoy their light for themselves. They planted seeds of houses in what were the jars.
This jar was different than the land they flew in, the land they called c̓əsnaʔəm.
They came to the small village and infected the fireflies with diseases, and viruses that they were unfamiliar with.

Debbie Li is a 14-year-old girl who currently attends York House School. Published in the Pluvia Literary Magazine with her original self-narrative prose, “who is this in my reflection,” and 3rd place winner of the 2nd Canada International Youth Essay contest. With a passion for writing, she would like to pursue it as a career someday. Interested in a career writing dystopian fiction. Her favourite novel is “The Place Promised in Our Early Days” by Makoto Shinkai. She enjoys the deep dives into light novels such as the one written by Shinkai. With a vast collection of Japanese Graphic Novels, she wonders how she can perfect her writing in order to make others collect her own books in the future.

Debbie Li’s poem is one of the shortlisted poems for the City Poems Contest for Youth Poets. Watch her performance and reading of her poetry here.