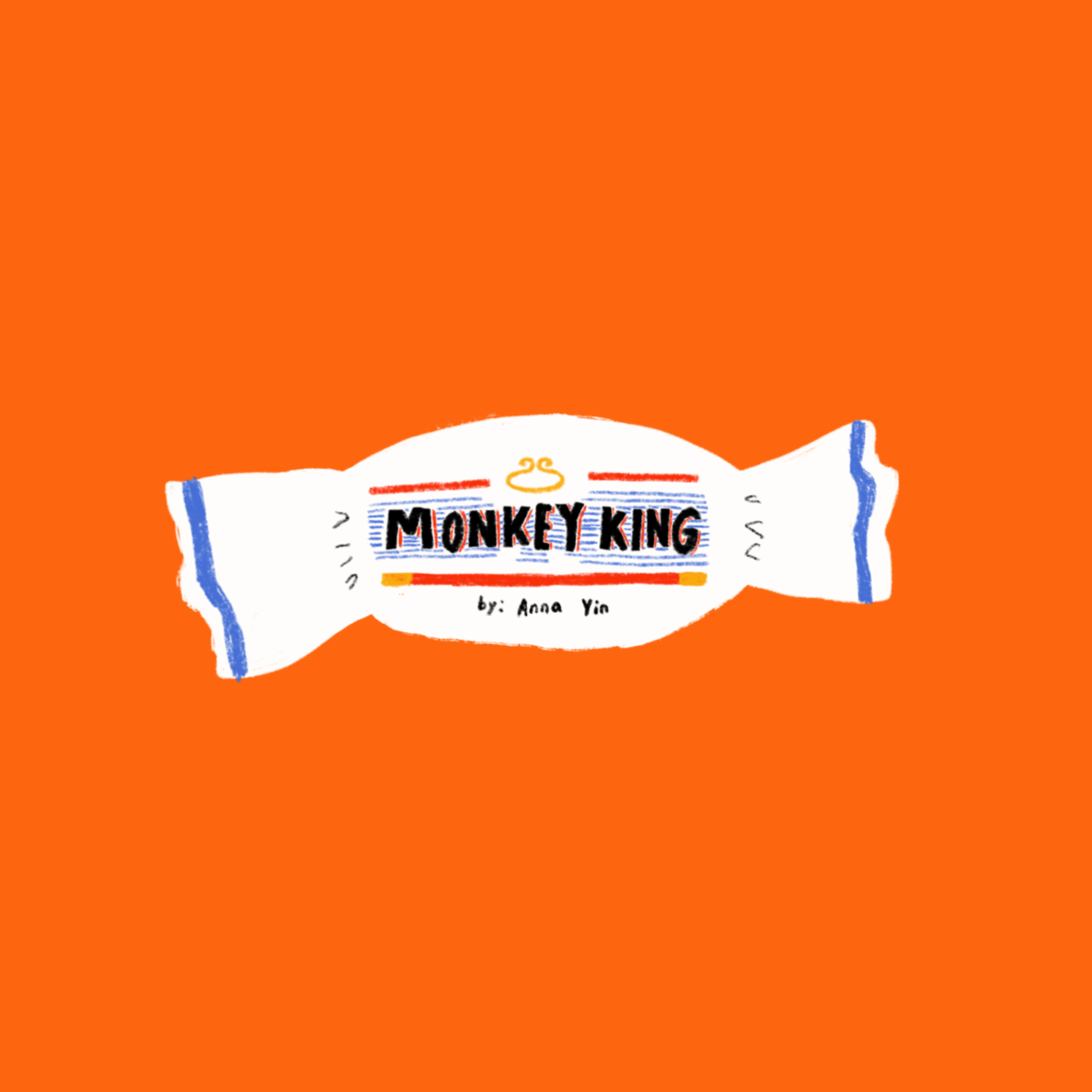 On Halloween night, my stubborn, nostalgic
father clunked out his bashed-up trunk, nodded
to my dragon-signed son. Swiftly, they dressed up
in their favorite costumes and headed for China Town:
a Journey to the West, O Canada, O home for candy.

“Treat or Trick”, my son did not really care
if his preferred monkey popped out
from a spirit-sealed rock or scampered free
of the fantasy from the ancient Chinese script.
The Monkey King leapt into his childhood’s sight,
strolled over the dark sea, strode into the azure sky
and rode stallions to the farthest galaxies!

Galloping upon winds and clouds,
so carefree and fearless, so bold and proud,
my son’s golden juvenile years crowned with candy bags
so much like the gigantic peaches of Flower-Fruit Mountain…
All along, my son brandished his magic wand
as if the legendary king was slaying demons
with a single splendid stick.

But now his grandpa lies panting in the ICU,
neither candy nor costume can fix his lungs.
His Odyssey will end in this foreign land,
his legend will get buried without a script.

The church bell will soon shock them out of fancy dreams.
The grown-up world will drape my son in its dour, black garb.
The King’s sweet peaches foster nasty worms,
the autumn sky clouded with deceiving sermons.
Watching demons celebrating immortality,
I swallow words that want to burst out…

How could I see my son’s king flee back into the spine-broken book,
and ancient props and heroic costumes shrinking into moldy relics?
Must his childhood also be crushed under mortality’s rock,
his shadow unable to sprout a single sweaty, royal, primate hair?

I let the sudden, breaking heavy rain rap and baptize me,
“Treat or Trick”, who should I entreat?
What candied bargain may I strike?

Wendy Ma is an Illustrator and Designer based in Vancouver. Born in China, and raised in Tokyo and Vancouver, she developed her interest in sharing her worldview and experiences as a person with cross-cultural background through art. Fluently speaking three languages, she is passionate about communicating emotion through her pieces. She currently works as an illustrator and Designer at IBM. Her work is available @ wendy-ma.com