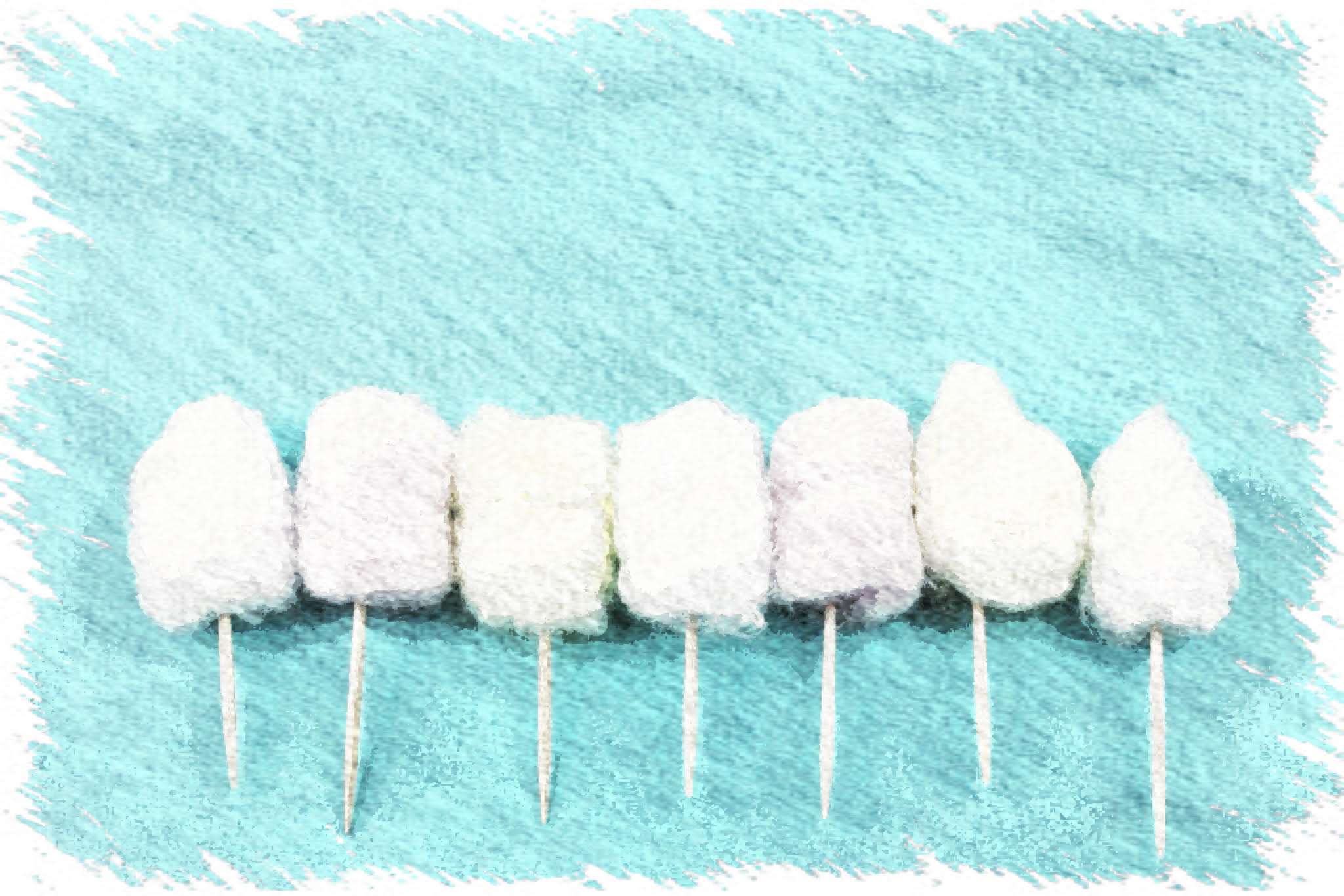 But this child became a man
the carnival, an acrylic painting
left in the sun for too long

Before they thrash to the surface again,
he closes his eyes
tries to stop the hourglass
and thanks his younger self for the sky above him

Jennifer Nguyễn is a Vietnamese Canadian writer that enjoys exploring the melancholy of life, sprinkling her stories with a dash of hopefulness. Though she’s loved creative writing since she was a kid, she’s spent most of her professional career copywriting for businesses. Now her goal is to focus more on writing that feeds the soul. Jennifer hopes that her work will be read and enjoyed widely in publications like Ricepaper Magazine.