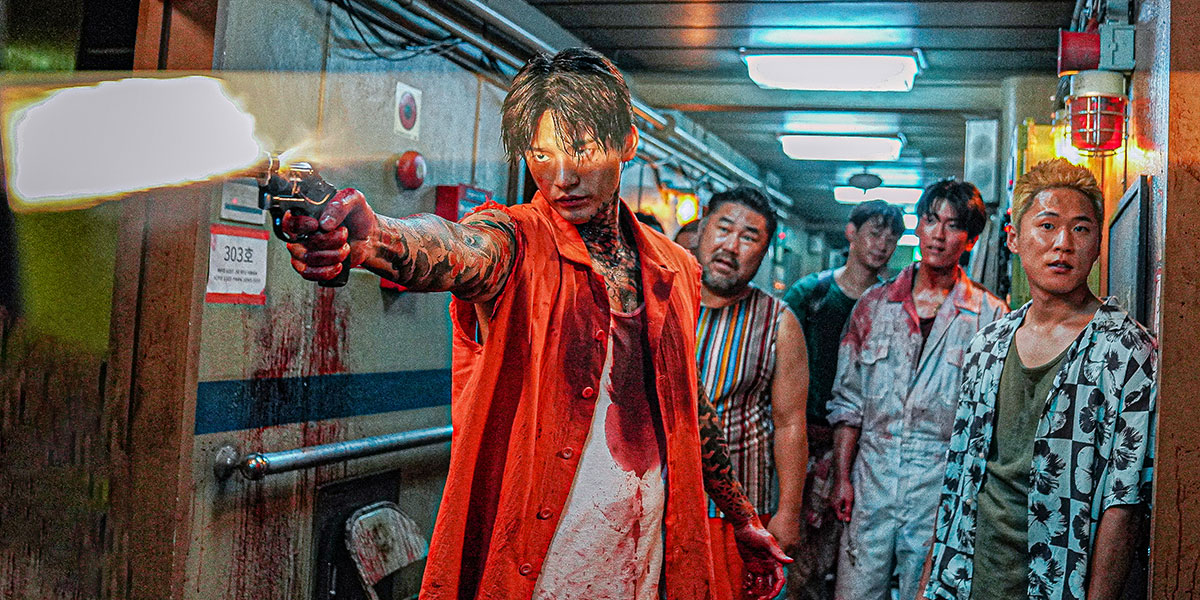 This past summer, TIFF Cinematheque curated Summer of Seoul, a retrospective showcase of Korean content that assembled films from brand-name Korean auteurs, rising filmmakers, as well as programming that included an excerpted screening of the first Korean drama series to make it big offshore. Their mission was to acknowledge the success of Hallyu, the wave of Korean popular culture that first made splashes in Asia more than two decades ago before traveling far and wide while evolving with the times to encompass myriad genres and interests. Following the recent phenomena of films and drama series such as Bong Joon-ho’s Parasite (2019) and Hwang Dong-hyuk’s Squid Game (2021) propelling the velocity of the wave in a new direction of biting social commentary—sure, why not put together a timely reminder that the cultural and intellectual heft of Korean soft power will continue to arrest imaginations globally?

Although Korean content comprised over half of the Asian titles at TIFF just a month later, this likely had less to do with a Korean fixation than the festival’s inability to secure enough desired films from the rest of Asia. Over the past decade, Toronto’s coverage of East Asian and Southeast Asian cinemas has been remarkably inconsistent, with Asia’s largest countries and territories often hogging the slate. Chinese-language films have usually dominated the line-up, but have thinned considerably in recent years—as evidenced in the year’s paltry two entries: Wang Xiaoshuai’s lukewarm The Hotel (2022), a paint-by-numbers melodrama concerning an ensemble of Chinese tourists trapped in Chiang Mai during the start of the pandemic, and Li Ruijun’s Return to Dust (2022), an engaging tale of a rural Gansu farming couple’s arranged marriage that evolves into a poignant love story set amid a backdrop of rapid urbanization and modernity. 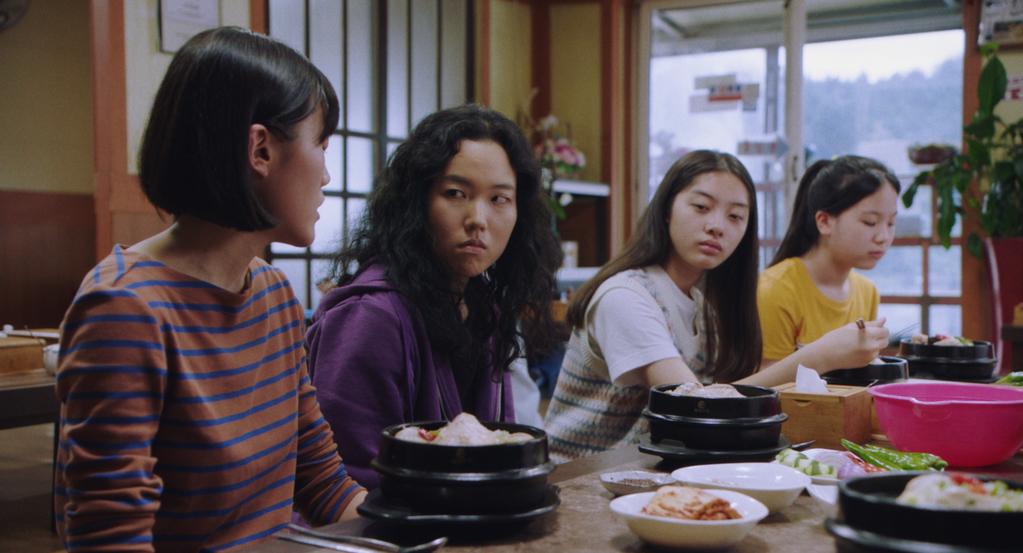 Among the Korean language titles spanning numerous genres, two of this year’s most remarkable films were coincidentally stories about cultural dislocation and finding one’s roots which shared striking similarities. French-Cambodian writer-director Davy Chou’s Return to Seoul (2022) chronicles a young French woman’s fraught relationship with her birth country after curiosity leads her to South Korea to discover her biological family. There, smug and confrontational Frédérique (Park Ji-Min in her acting debut) runs up against an unyielding Confucianist society and must negotiate her identity and future with kin and country. Chou’s second feature, which was inspired by his friend’s journey to locate her biological parents in Korea, implicitly points to the culture of transnational adoptions infamously brought about by the consequences of the Korean War in the 1950s, but which still persists till today due to domestic economic and social reasons. 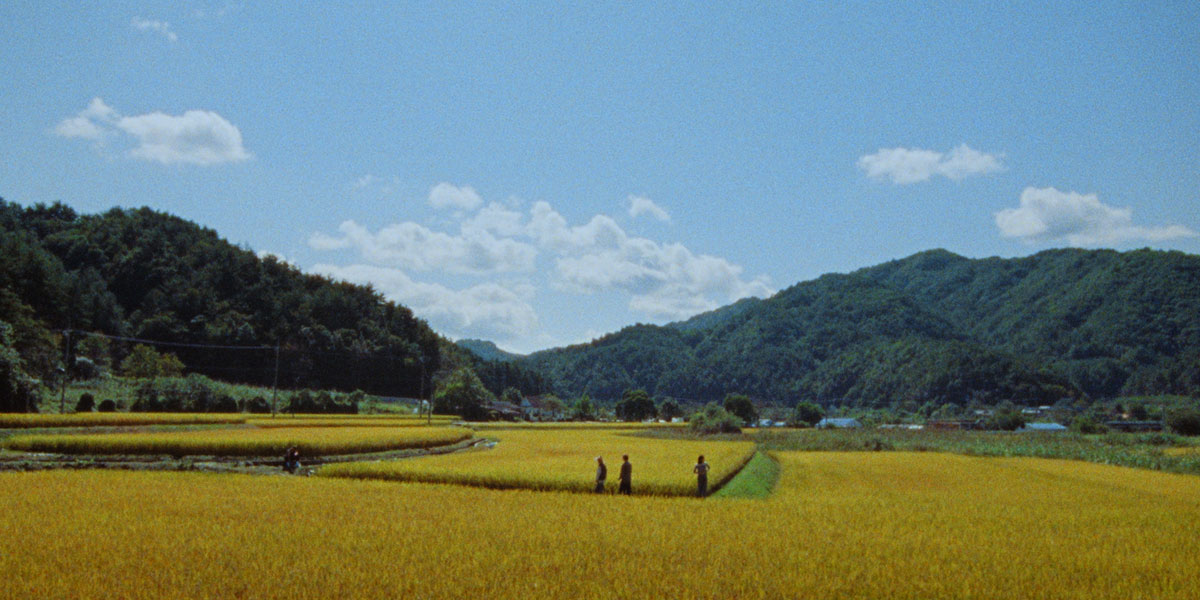 A deserving winner of TIFF’s Platform Prize, Anthony Shim’s modest but powerfully crafted Riceboy Sleeps (2022) centres on So-young, a young Korean mother (dancer Choi Seung-yoon in her acting debut) who transplants with her son (Ethan Hwang) to suburban Vancouver to escape her in-laws’ prejudice over her late husband’s suicide. As she struggles to raise her son over a decade in 1990s Canada, their relationship steadily deteriorates due to the new cultural environment until a fateful turn of events compels So-young to bring her teenage son back to Korea to visit her in-laws. A seasoned actor himself, Shim’s second feature as writer-director also sees him playing So-young’s starchy colleague, a whitewashed Korean adoptee who warms to the family’s plight. Even though coming on the heels of the similarly themed Lee Isaac Chung’s Minari (2020), Shim’s semi-autobiographical story about Korean-Canadian immigrant travails is an outstanding entry. 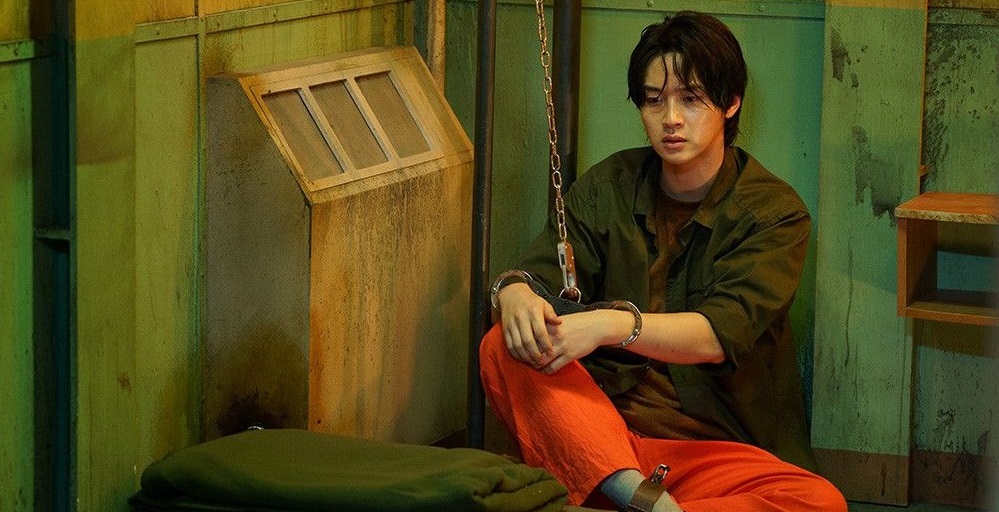 But by far the most violent and enjoyable of this year’s selection of Korean films was the festival’s Midnight Madness genre entry: Kim Hong-sun’s Project Wolf Hunting (2022). When dozens of dangerous criminals being extradited on a cargo ship sailing from Manila to Busan outsmart their captors by freeing each other, they find to their horror that they are being stalked by a genetically engineered superhuman who has likewise escaped from the hold. Ostensibly played out as a mindless succession of slaughters matched by orgasmic ejaculations of blood, Kim’s adventure is much more remarkable for the secret lab in which his killer monster is created being evocative of Unit 731, the Imperial Japanese Army’s biological warfare R&D department infamous for its numerous human experiments. Apart from gleeful, gratuitous violence, Korean cinema is certainly also known for its regular Imperial Japan-bashing subplots.