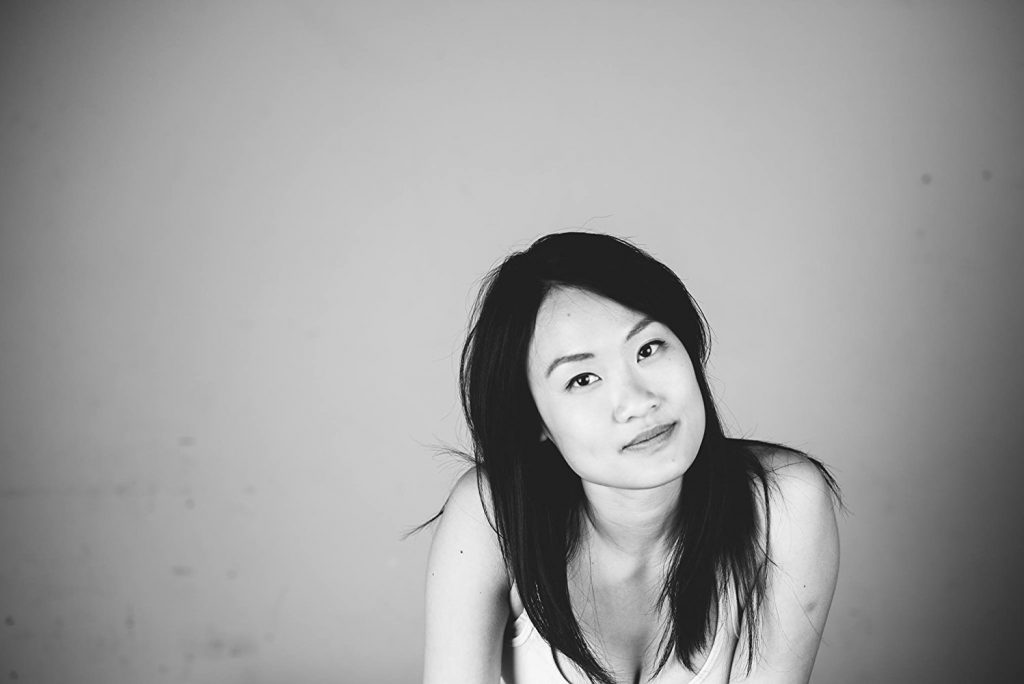 Eileen Li is an up and coming Asian-Canadian actress who currently lives in Toronto. While she initially attended the University of Waterloo for kinesiology, she finished school with a professional degree in dramatic arts and optimized her degree through the diverse stage and film productions she became a part of. These experiences include acting in the Manitoba Theatre for Young Audiences, Hustle N Bustle Theatre, Factory Theatre’s production of Tough at the 2010 Magnetic North Festival, BBC America’s Orphan Black, The CW’s Nikita, CBC’s Shoot the Messenger, and MTV’s Degrassi: The Next Generation. Currently, she is playing Grace Lee on CBC’s newest hit show, Kim’s Convenience, Aline Penhallow in Freeform’s popular supernatural teen drama Shadowhunters, and Lara Thunder in CBC’s trending 21 Thunder. When she’s not working and trying to dominate Hollywood, she can be found binging Netflix, where some of her favourite shows to watch are Glow, Stranger Things, Black Mirror, and Ozark.

Ricepaper had the incredible opportunity to chat with Eileen about her latest role in CBC’s 21 Thunder, what her Asian-Canadian identity means to her, her challenges with being an Asian actress, and some exciting projects she has in store for the new year.

Charlotte Nip: Can you briefly tell our readers what your newest show, 21 Thunder, is about and your role on the show?

Eileen Li: 21 Thunder is a show about The Montreal Thunder U21 (under 21-year-old) soccer team, the players, coaches, and people surrounding the team. It’s a show about a young group of guys trying to make it to the pros and dealing with their everyday lives at the same time. It’s a sports and crime drama all rolled into one. I play Lara Yun, the medical intern for the team. Early on in the season, she discovers that her wealthy parents are being investigated for some shady business and her access to her family’s money has been cut off. She’s not willing to give up going to med school and having to go back to face the shame, so she enlists the help of her friend Zhen who has a knack for gambling. She convinces him to help her fix one of the U21 games to win some easy money, and then she falls down the rabbit hole from there.

CN: 21 Thunder is such a diverse show, especially with a cast that includes people from all backgrounds. How do you think the film industry is faring with regards to representation and ethnic diversity?

EL: I think television is so much more progressive than the Hollywood film industry these days. Don’t get me wrong, there’s still a lot of work to be done, but our show is proof that there is a demand for diversity and proper representation on screen.  And the show isn’t diverse for diversity sake. It truly is a reflection of the city and the people who live there. I think it’s ridiculous the kinds of excuses that Hollywood has made for their poor casting choices. Especially when it comes to the whitewashing of Asian characters. It’s ignorant, narrow-minded, and downright lazy.

“My identity has been painted by so many experiences that are both Chinese and Canadian and my life has been richer for it.”

CN: What has your experience been like in this industry? What’s your greatest challenge so far?

EL: For me, the greatest challenge has been and still continues to be the lack of interesting roles for women and women of colour. I think we’re making progress in the right direction but it’s a slow process. It’s hard to find roles that aren’t just the girlfriend, or the sidekick best friend, or just the generic Asian stereotype. But like I said, things are slowly changing, and we have to continue the progress. I think for me now, it’s figuring out my place in all of that. I don’t think it’ll suddenly change in the next 5 years or even 10. It’s going to be a slow game and I’m in it for the long haul.

CN: What does your Asian-Canadian identity mean to you?

EL: Everything. It’s who I am. Why I work the way I work. I honestly used to reject it. Like any child, you just want to fit into your peer group and not be “other”. It wasn’t until I became an adult that I started to embrace it. I realized that my identity has been painted by so many experiences that are both Chinese and Canadian and my life has been richer for it.

CN: I’m an avid fan of Kim’s Convenience because it showcases a lot of Asian-Canadian issues that I related with growing up. How is it for you to be on a show that puts the Asian diaspora in the spotlight? Any experiences from the show that you relate to?

EL: The situation with Grace and Jung and their moms trying to set them up is not unlike my own experience with my mom. In high school, she tried to set me up with her friend’s grandson. When I was at the table read for that episode, all I could think was, “Yup, been there. Done that.” The writing on the show is so good and so on the nose; it was effortless for me to relate to her character and the situation. I think it’s so great that the show puts an Asian family in the spotlight, yet people of all backgrounds can still relate. I think that’s the point. Despite our differences, deep down we all have the same basic wants and needs.

CN: You’re also in a popular and trending tv show that’s set in a supernatural realm. What is it like to play Aline Penhallow in Shadowhunters?

EL: It’s been a blast so far. Aline is a cool and confident shadow hunter and it’s been really fun getting to play her. It’s been especially fun for me to try on all the clothes at the wardrobe fittings. The team is so great and the clothes really help set the tone and give it that supernatural feel.

CN: You have a lot of incredible projects coming up, especially staring in Amazon’s highly anticipated Jack Ryan. What motivates you? Do you have any advice for aspiring actors?

EL: Keep going. That’s the best advice I can give. There’s no formula to success in this industry and there are no guarantees. But if you give up on the thing you’re working towards then that’s the end of that. And there will be many moments and reasons why you may feel you want to give up. But just keep going. My family and friends motivate me. Their stories and what they go through inspire me all the time. I think it’s why I’m so keen on being a storyteller myself.

CN: What are you working on right now?

EL: Currently, I’m in the middle of filming Season 3 of Shadow Hunters and I can’t wait for the audience to see more of Aline Penhallow.

CN: Is there anything else you’d like our readers to know?

EL: If you want to know more about my work you can follow me on my social media.