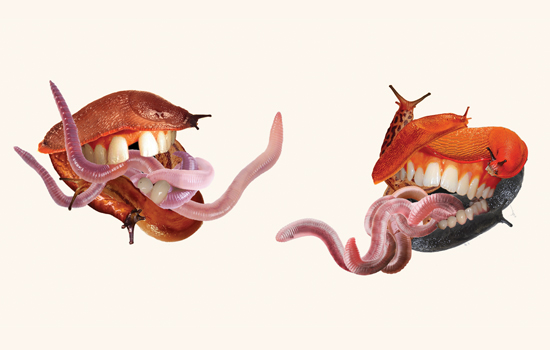 Winston Le is a young Vietnamese-Canadian poet who hails from Langley, BC. He recently completed the Creative Writing Program at Kwantlen Polytechnic University, where he was also the former President of the Kwantlen Creative Writing Guild. His poetry has been featured in literary journals, such as Misfit Lit and Pulp Magazine. He is currently working on a chapbook of poems about a Vietnamese teenage werewolf.

I wanted to thank you for sharing this poem. I found it a very poignant look at the linguistic struggles faced by immigrants like my own family; it brings to mind all the difficulties my parents had, the constant struggle to pronounce things correctly and make themselves understood. It also brought to mind the sense of shame and isolation I felt during my first year in Canada as a child, when I couldn’t speak any English. I became fluent in a year, so I was lucky, but my parents are still struggling now. They often tell me that I’ll have an easier time finding a job because I speak perfect English, which is something I barely think about, but speaks to just how much impact this has on them, in their lives.