Although in its fifth year and possessing deep connections within the international film-making community, many Vancouverites may not be familiar with the Vancouver Golden Panda International Film Festival (GPIFF). Historically, the event was held as a film competition with programming taking place privately. 2017 will be the first year events are broadly opened up to the public and Ricepaper is excited to be a partner!

Generously supported by Creative BC and the City of Vancouver Cultural Service, the GPIFF focuses on helping emerging filmmakers worldwide and connecting international film industries. Some ways they are doing this include workshops, a pitch session, screenings, an industry forum and an industry exhibition. 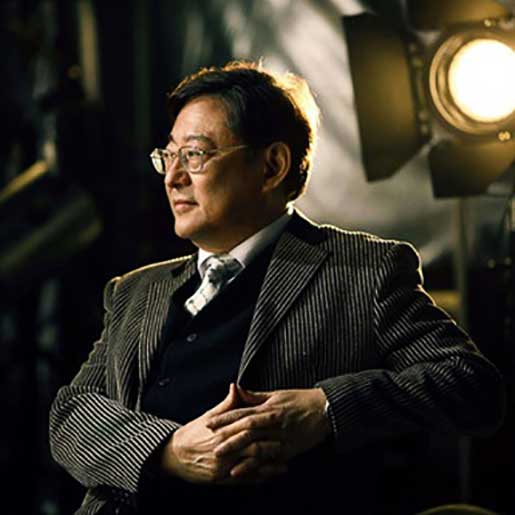 Project Pitch – A pitch session will be held at the Four Seasons (791 West Georgia Street, Downtown Vancouver) from 1:30 pm to 4:30 pm on Saturday December 9. Participants can present their ideas to the judging panel and audience with the aim of securing assistance and resources to further develop their projects. This year’s festival received over 1000 submissions from more than 80 countries and with an opportunity to meet media figures such as Jiang Peng (China Film Co. – the Mermaid, Wolf Totem) and Ng See-Yuen (Once Upon a Time in China franchise, Drunken Master), aspiring filmmakers and screenwriters are encouraged to come out and seize the day! There is an entry fee of $50 for the pitch event and tickets are available here.

Masters Workshop – Criteria for Success in Hollywood – Hollywood has an unfortunate history of misrepresenting and negatively portraying Asians on screen. Its dearth of cultural diversity in decision-making boardrooms is also well-documented. This seminar for actors and writers on how to be successful in terms of Hollywood could shed light on realizing meaningful change in today’s US media market. Prolific US filmmaking veteran and long-time member of the Academy of Motion Picture Arts and Sciences, Bo Svenson, will draw from over four decades of experience that includes working with over one hundred Academy Award winners and nominees including Clint Eastwood and Quentin Tarantino. See what can be done and what needs to be done in today’s ever-evolving, ever-globalizing world on Thursday, December 7, 9:30 am to 1:00 pm, at Vancity Theatre. Admission is $25 for participants and $12 for observers. Tickets to the workshop are available here.

For more information about the festival, be sure to peruse the festival guide. See you there! 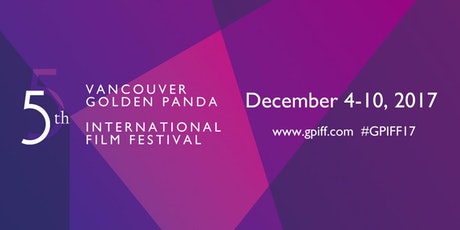