‘Where I Belong’ by Jade Liu7 min read 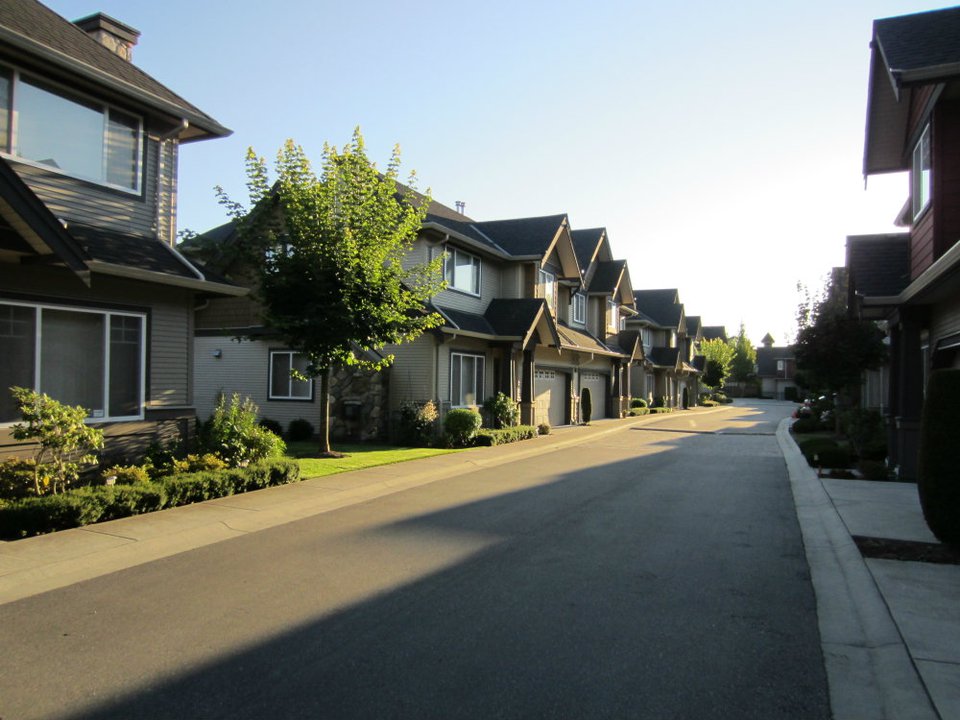 I always had a penchant for doing things I wasn’t supposed to, especially as a child. One hazy summer, I was poking around on my mother’s silver MacBook, feeling quite clever for having cracked her not-so-difficult password: my full name. I felt that familiar rebellious rush as the screen brightened, revealing dozens of unread email advertisements my mother never bothered to delete. Before I could close the window, one heading caught my eye: I had a lovely time last night.
Not again. Rolling my eyes, I hovered over the delete icon. Then I noticed the small purple arrow. She’d replied. Hoping it wasn’t with her credit card number, I clicked.
The email contained a well-crafted love poem, accompanied by a picture of my mother and a stranger at a restaurant soaked with romantic lighting. His arm was around her shoulders, hugging her close. My first instinct was to cringe at my mother’s reply.

Dearest Elliot,
Beautiful words, baby! I love the cake you make for us… Think about you all night…
Sweet dream,
Your Rose

My stomach constricted as I choked the mouse with whitening fingers. Though I knew life at home wasn’t perfect, I never thought she would be so selfish. Perhaps it had just been easier for me to pretend nothing was wrong. Growing up watching grandparents and parents alike fighting each other convinced me that screaming matches were just characteristics of a typical Chinese family. I never even noticed her discontentment. But now the piercing pixels forced me to acknowledge reality.
The black words dared me to tell my father. I knew what would happen. Uncle Terry and Aunt Mei Lin had just gone through a divorce, something that my grandparents still considered taboo. The messy process resulted in my cousin Ivy tossed between broken homes like a bargaining chip. My mother told me that Ivy no longer had a proper family, that she no longer had a place to truly call home.
I closed the lid of the laptop and dragged the papers back across the top, disregarding the collection of overdue credit card bills. I exited her room on tiptoes, as quietly as I could.

Perhaps it had just been easier for me to pretend nothing was wrong.

Four years later, the secret slipped out in a moment of heat. The bright summer day had been sweltering, contributing to my irritation as I stormed into my mother’s room. The reason for my anger could have been anything: her refusal to give permission for a trip to the mall or to buy me the newest overpriced jacket or constantly forgetting to close my bedroom door. By then, all the fights had blurred together into a mass of high-pitched screaming and foot-stomping.
“Stop being so difficult, Jade! Why can’t you just behave for once?” My mother clutched her forehead.
“Am not! You don’t even know how much I’ve done for you!”
“You’ve done nothing but give me a headache!”
“Oh yeah? Oh yeah?!” I took a sharp breath. “I know about Elliot!”
My mother froze, her fists trembling as her nostrils flared. “How do you know that name?” she asked, her voice taken several notches down as she glanced at the open door.
“It doesn’t matter! You’re cheating! You’re a cheater!” I cursed the stinging tears that sprang to my eyes. I longed for fury, but found only pain.
She came towards me and I had no energy to resist. She wrapped her arms around me as we both sank down to the worn carpet. Without a word, she stroked my hair and rubbed my back rhythmically until my breath returned. The weight of her hand lifted, taking the burden of the secret with it.
“Your father never talks to me, except to ask for money.”
“He’s just like that. You know that.”
I could hear the sob building in her throat despite her struggle to hide it. “He hasn’t kissed me in ten years.”
“Then why didn’t you leave? Why don’t you?”
She held my gaze with misty dark eyes as her embrace tightened. In this way we sat, allowing silence to wrap us in its heavy blanket. The sun soon sank into the ocean, and my grandmother called us for dinner.

You know, all the people upstairs do is play with their dog and be happy. They’re a real family.

Five years later, retreating from talks of divorce, I moved out. My newfound freedom lost its appeal when I caught a violent flu in the middle of the second month. In the tiny kitchen of the basement suite, I sleepily waited for the kettle to boil. A sudden barking from upstairs caught my attention. Then the shuffling of the giant golden retriever, mixed with delighted laughter from the joyful Caucasian family I rented from, filled the room. The Tylenol could not suppress my jealousy.
I looked down at my phone. The text my mother sent me a few hours ago lingered in my inbox and mind. Can you tell dad to stop silence? He keep ignoring me.
My answer was less than friendly since I’d just woken up. I’m sick. Maybe later. By now, too much time had passed for me to send a follow-up text, so I shoved the conversation to the back of my mind, focusing on the kettle instead.
I was about to head back to my room when I heard a knock on the door. Confused, I pulled it open. “Jade!” It was my mother. Her hair was damp from the rain and her cheeks were rosy.
“Mom? Come in.” I noticed the lunchboxes she carried as she stepped past me. “What are you doing here?”
She moved into the living room, placing containers onto the dining table before turning around. “You said you were sick.”
“I can take care of myself…” I said as she unpacked, revealing a whole feast for one as she whisked away lid after lid. “You didn’t have to come.”
“Don’t be silly.” She even took out her own chopsticks. “Here, eat. The soup took three hours to make, you know.”
I sat, using the utensils to pick up a leaf of bright green bok-choy. My mom looked anxiously as I put the piece in my mouth, finding it still hot. “It’s good,” I said as I took another. I followed it with a piece of pork that she must have barbequed herself.
She smiled. “You can taste it?”
I nodded, tasting not only the familiar flavors, but how carefully she had rinsed every stalk and roasted every slice.
We listened to the clock tick while I ate. “So, did you talk to dad?” Her hands knotted together like a fishnet.
I shook my head. “No. Why can’t you deal with it yourself?”
“He only listens to you.”
“You know, all the people upstairs do is play with their dog and be happy. They’re a real family. It’s not fair!” I pretended not to notice the hurt on her face, ignoring the ache in my chest. But my vision blurred as I attempted to refocus. I squeezed my eyes, but failed to stop the trail of tears or guilt. I turned my reddening face away to the window, where the steady rain beat on glass. I tried to chew but my jaw locked.
“Jade? What’s wrong?” Mom asked when I finally lifted a hand to wipe at my face. “Hey, hey, why are you crying?”
“I’m sorry,” I choked, half a bite of rice still in my mouth. “I’m sorry you couldn’t leave him.”
“Jade,” she said. “Liu Jie Yu. I have no regrets.”

Jade Yu Liu is an aspiring writer of Chinese descent, based in Vancouver.  She currently attends UBC, majoring in English Literature and hopefully creative writing as well. She loves to paint images with words, and snuggle with cats in any type of weather or season.

The complicated notions of family play key roles in Marc Perez’s Tatay, in which he returns to Manila to look after his ailing father, and Terry Watada’s 1942, where he explores his family’s incarceration in an abandoned mining town in British Columbia.