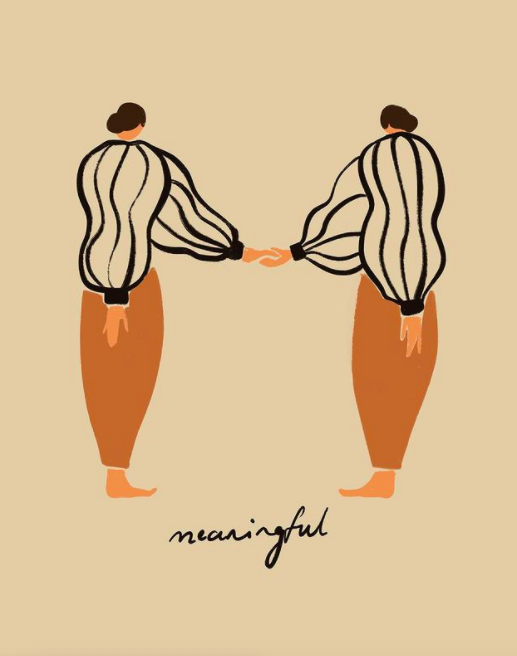 arriving as a ship is prone to do,
in and out of Victoria Harbour, they

stayed: he learning to count the
freight, longhand neat in each

in forlorn tongues. a pipe
rests between his lips, smoke

drifting as he moves a stone, white
around black, building homes

in grids: newspaper clicked and
clacked in hangul, school

song written for those in these
crosswinds, looking back to that

peninsula, halved. she learns
to scrub new tiles, find a

familiar taste of pickling,
watch the stock crowd the

legible, and live with
him, austere, temperate, palms

open for everyone
but her.

Jonathan Chan is a writer, editor, and graduate student at Yale University. Born in New York to a Malaysian father and South Korean mother, he was raised in Singapore and educated in Cambridge, England. He is interested in questions of faith, identity, and creative expression. He has recently been moved by the writing of Yeow Kai Chai, Willie James Jennings, and Roger Robinson. More of his writing can be found at jonbcy.wordpress.com.