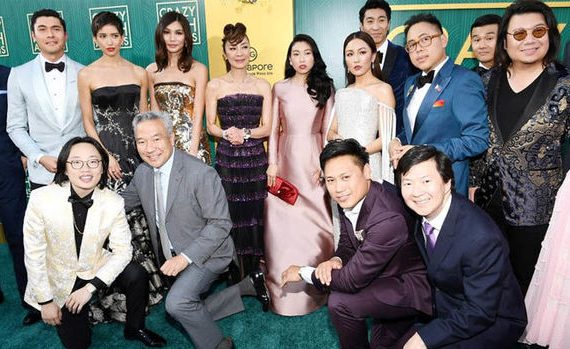 TalkRice talks Crazy Rich Asians on a quiet – maybe too quiet – Sunday afternoon from our office at the Sun Wah Centre in Vancouver’s Chinatown. Hear about our new place and a few other things before Gavin, Joko, Ki-Hwan, and Vincent discuss the film and how it impacted each of them coming from Canadian, Chinese, Japanese, Filipino, Korean, global backgrounds. This first episode has been split into 2 parts. The second part is here. This is also a two episode program: Episode 1 covers a sample of male views; Episode 2 comes at it from a female perspective (on its way!). All parts can be found by clicking on the tag below “Crazy Rich Asians Podcast”. 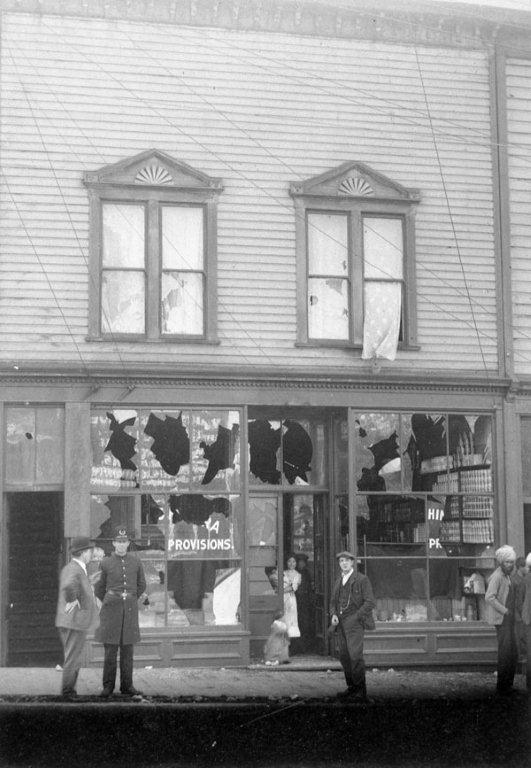