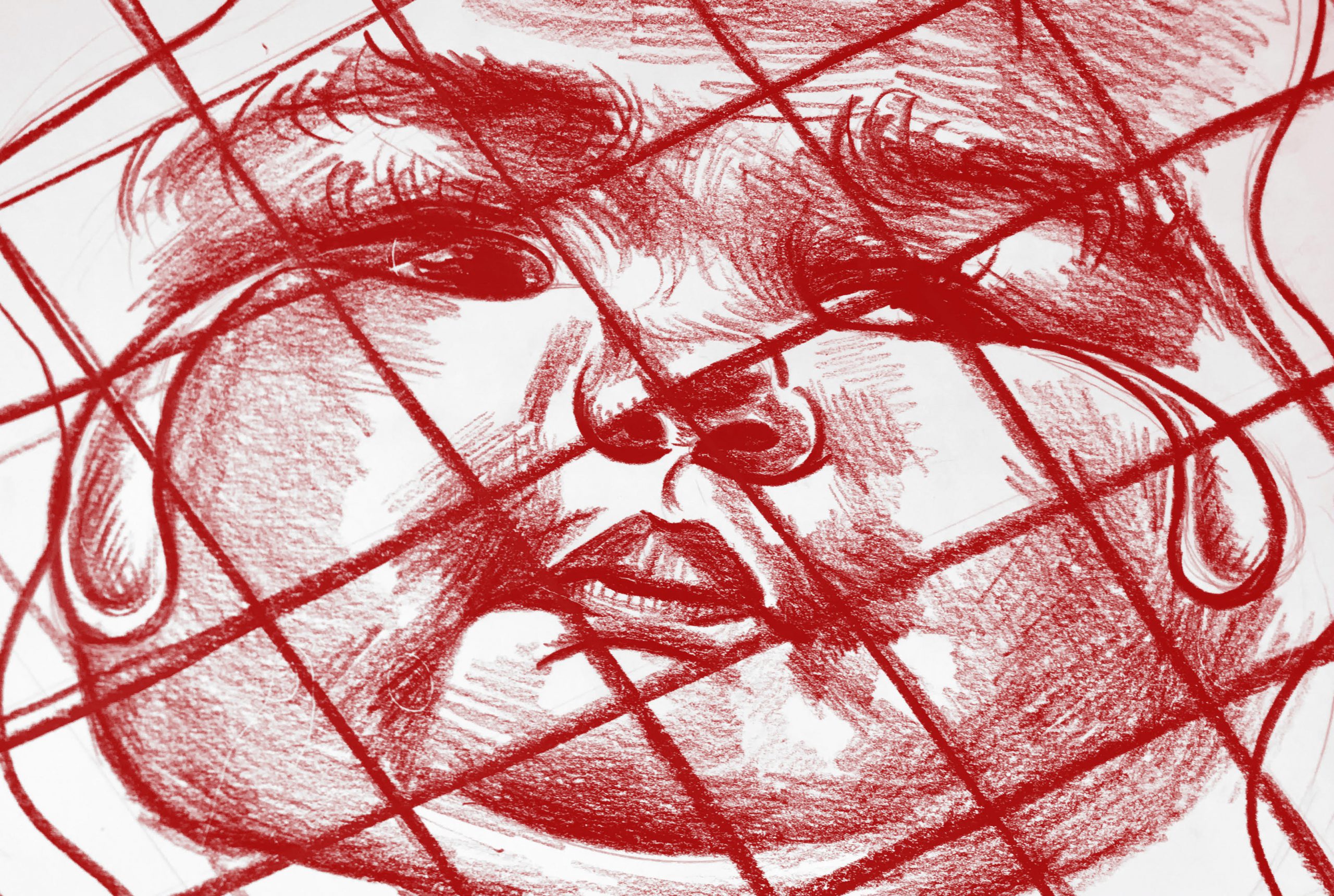 When I was four, my parents had to install a fence in the kitchen to keep me contained from my temptations: the gooey chocolate chip cookies called for me from their glass container, perched on the top of the shelf.

“You can eat one more, can’t you?” the cookies would taunt. I didn’t need to be convinced. I always knew I could eat one more.

Someone told me that a cow has more than one stomach. I imagined having two billowy sacks living inside of me, able to reconstruct and constrain themselves to keep this engorgement of food locked up tight, like a secret.

I don’t remember this, but my mother tells me I flung myself into the fence, breaking it down to get my prize. Nothing could keep me from food. Food wanted me to find it. I could picture my titas laughing, their backs bent in half, slapping their knees wildly.

“It’s like she’s possessed! She came out of the womb hungry.”

Jordana A. Green is a mixed race Filipino-Canadian artist and arts administrator. As part of the multidisciplinary group Sad Karaoke, she released the zine “Sad Karaoke Vol. 1,” featured in Tea Base x The Myseum of Toronto’s Quarantine Qapsule (QQ) digital archive.

Tiffany Royrock is a Japanese-Canadian artist based in Vancouver, BC. Her work merges traditional Western art with a neon palette inspired by her Japanese youth. She’s always making something because if she stops there’ll be a worldwide catastrophe for the cast of LOST. That’s what she was told anyway.